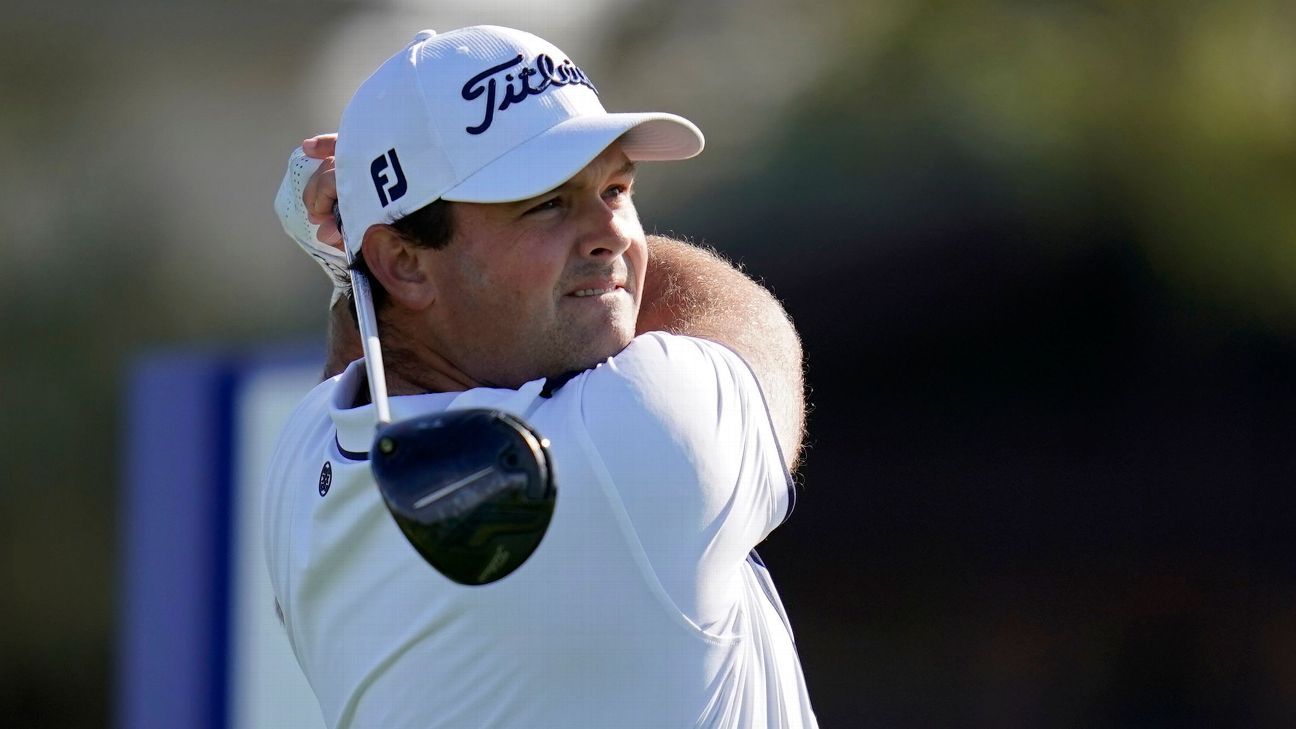 ATLANTA — After being hospitalized with bilateral pneumonia last week, Patrick Reed said Tuesday via social media that he is planning to play this week’s Tour Championship at East Lake Golf Club.

Reed, who missed both FedEx Club playoff events — the Northern Trust due to an ankle injury and then the BMW Championship due to pneumonia — dropped to 30th in the FedEx Cup standings and was the last player to qualify for the season-ending event.

“Really appreciate everyone’s prayers and well wishes,” Reed wrote. “Excited to get back out there and give it my best shot this week!”

Really appreciated everyone’s prayers and well wishes. Excited to get back out there and give it my best shot this week! pic.twitter.com/7XyVe5VDzj

Reed played a hectic schedule through the WGC-FedEx St. Jude Invitational that saw him play seven of eight weeks, including The Open and the Olympics in Japan. He has missed the past three tournaments.

Ranked 19th in the world, Reed won the Farmers Insurance Open in January. He dropped to 11th in the U.S. Ryder Cup standings and will need a pick next week from captain Steve Stricker to play on the team for a fourth consecutive time.