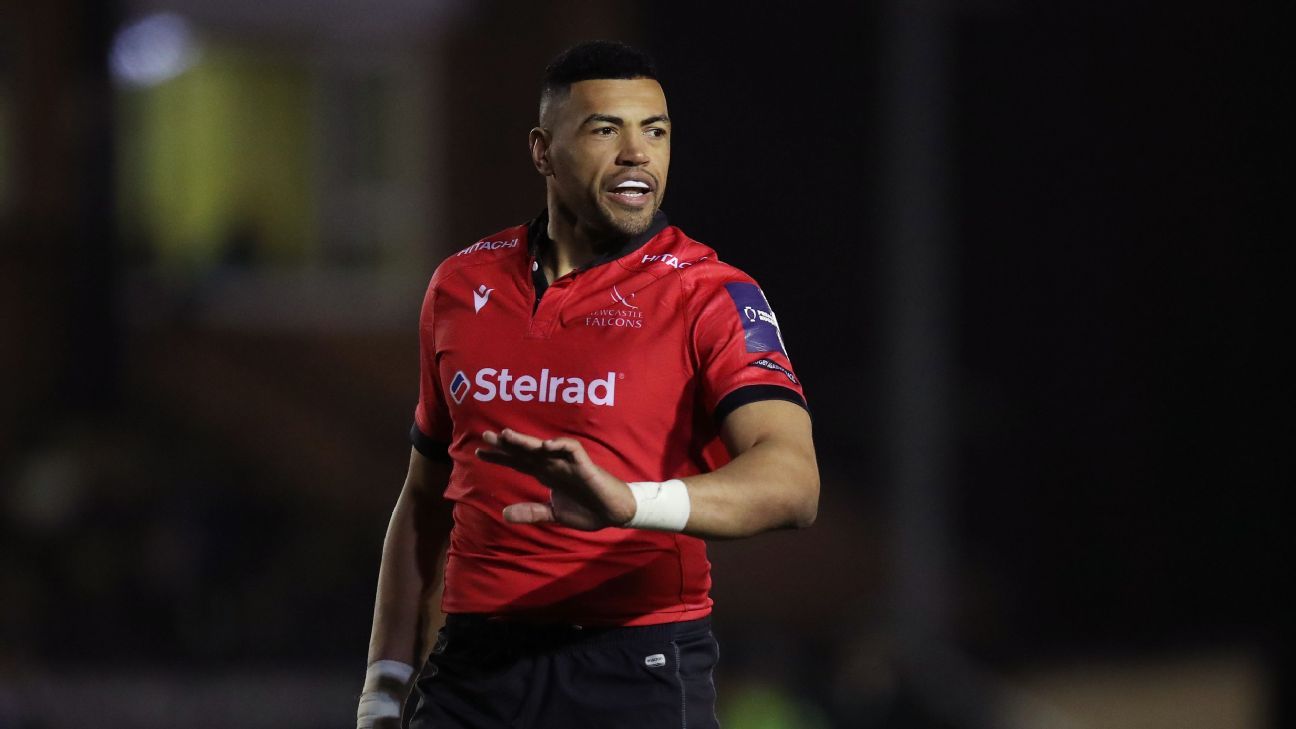 Former England and Newcastle Falcons centre Luther Burrell has said he won’t play rugby in England again after he said racism was “rife” in the sport and that racist “banter” was common among his teammates.

The Rugby Football Union and Premiership Rugby apologised to Burrell earlier this year following an interview in which he said he was targeted with discriminatory language, including comments about slavery.

Burrell, who left Newcastle at the end of last season, said a report was set to be released soon after an RFU investigation into his claims. The 34-year-old said he had made a conscious decision not to play for an English club after he spoke out about his experience.

“When I released the stuff around what I’d suffered, I made the decision I wasn’t going to play [for a club] in England any more,” Burrell said.

“When I was talking to people close to me, one thing everyone said was, ‘What if you don’t get a club? What if people put you as the bad guy, or they don’t believe you?’ That shouldn’t really matter.

“But I reflected on my career, I thought I’ve achieved everything I can achieve in this country, so I’ll remove that from everybody’s thought process, I’m going to say I don’t want to play in the UK anymore.

“I don’t necessarily feel uncomfortable, I just figured if that was going to be in anybody’s thought process, I’ll just remove it.”

Burrell has been named in the Barbarians’ provisional squad for their match against his former club Northampton Saints on Nov. 26.

The centre, who made 15 appearances for England from 2014-2016, praised the RFU for the way they had handled the investigation into his claims.

“The RFU have been fantastic, it’s great to know that things are in motion to make changes,” Burrell said.

“I said my two-pence worth, shared my experiences. But I’ve done it in a way so I don’t want to victimise anyone, I don’t think that would be beneficial for anybody.”

Why this could be the committee’s easiest — or hardest — CFP selection
LBJ aids Russ as in sync pair keep Lakers rolling
Inside Justin Fields’ journey with epilepsy
‘Boxing missed me’: Fired-up Fury set for return
Jammu And Kashmir Knock Out Kerala To Make Vijay Hazare Trophy Quarterfinals