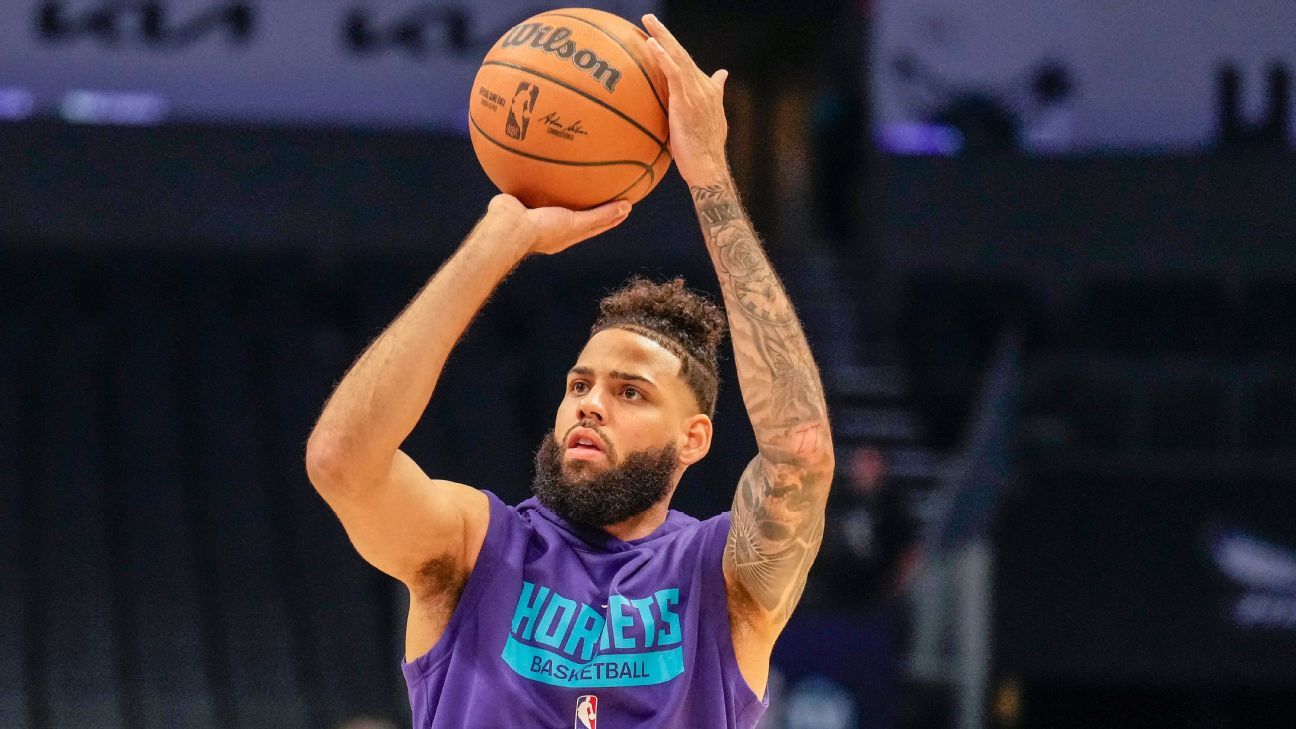 Martin injured his left quad in the team’s regular-season opener and has not played since. He had also been bothered by a left knee injury in the preseason and it had recently begun giving him problems.

Martin signed a four-year, $31.3 million contract this past offseason to remain with the Hornets.

The team said Martin will be reevaluated in four weeks.

The Hornets, who have lost seven straight games, play at Miami on Saturday night.