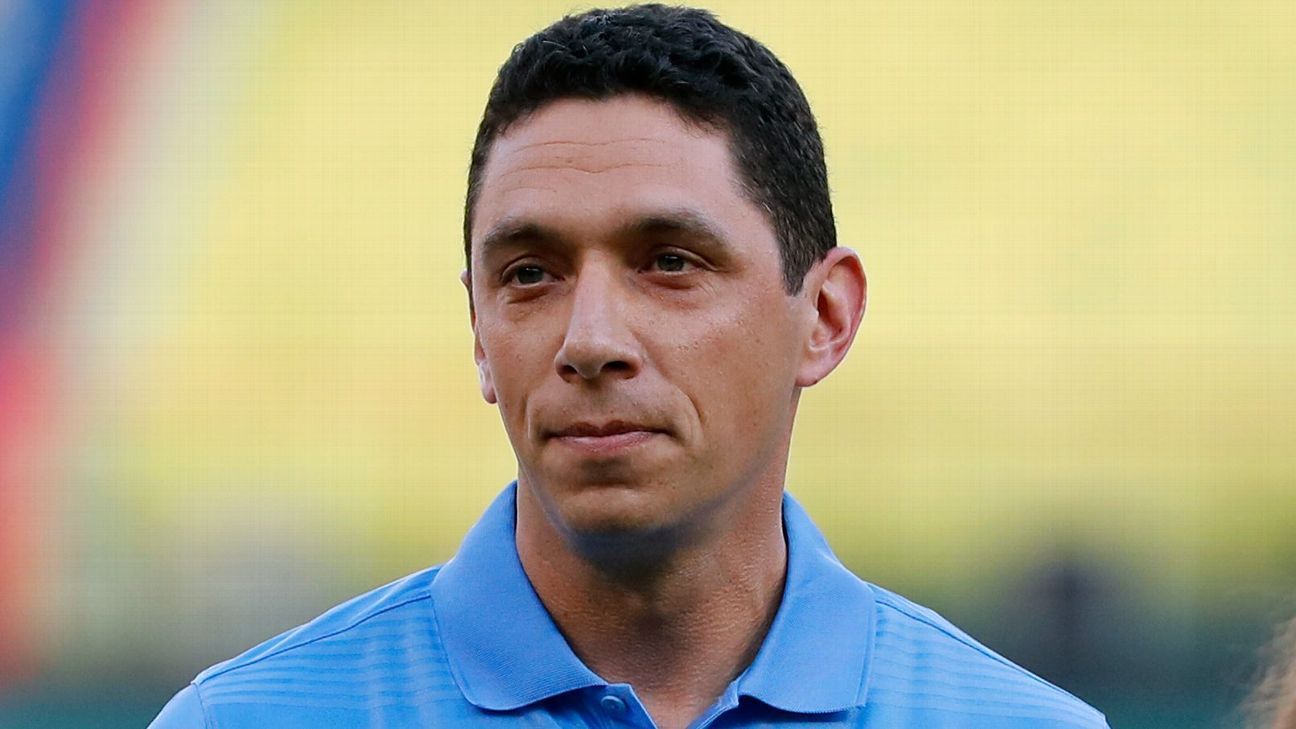 Daniels spent the previous 21 seasons with the Rangers, including the last 17 overseeing their baseball operations department. He was the longest-tenured top executive in team history.

Daniels was named the Rangers’ general manager on October 4, 2005. He was only 28 and became the youngest GM in Major League Baseball history.

The Rangers made back-to-back World Series appearances in 2010-11 and reached the postseason five times during Daniels’ tenure.