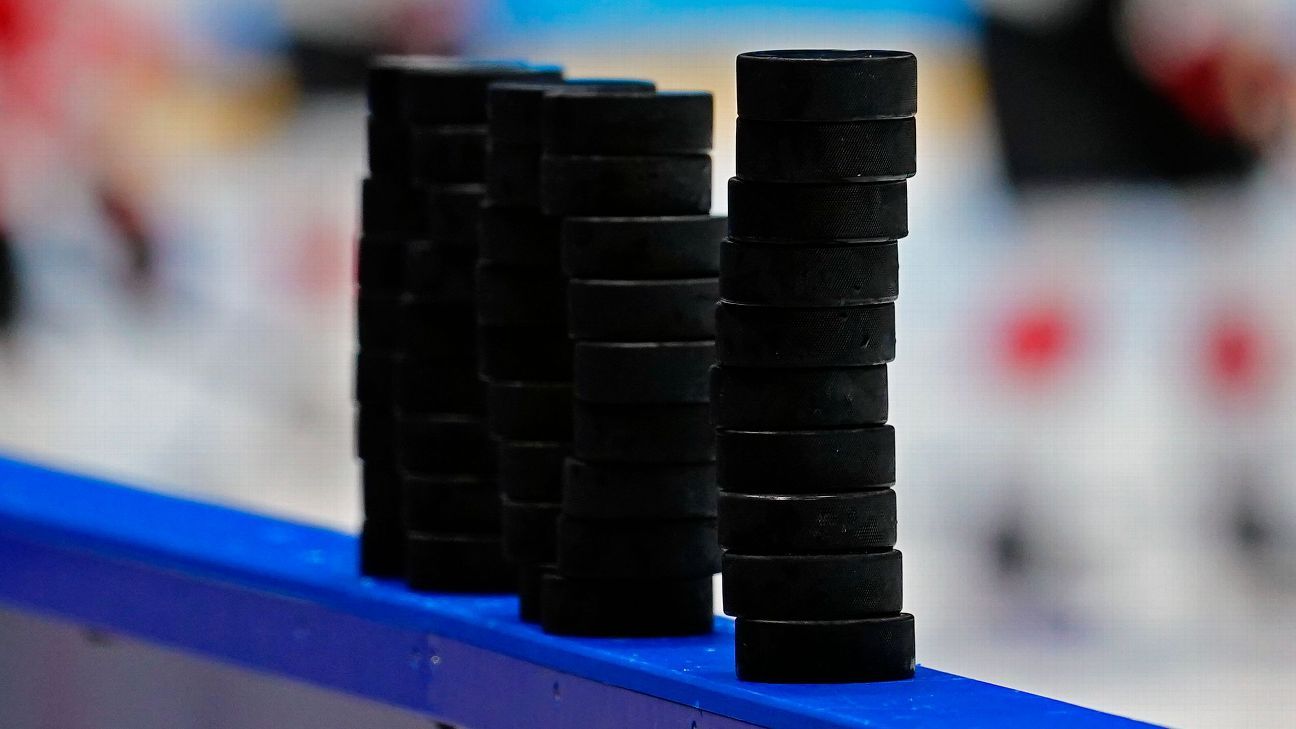 The NHL and NHLPA announced Friday that they will not stage the World Cup of Hockey in 2024 as originally targeted.

“Unfortunately in the current environment it is not feasible,” the NHL and players’ union said in a joint statement. “… We continue to plan for the next World Cup of Hockey, hopefully in February 2025.”

The NHL and NHLPA had been meeting for the past year and looking at ways they could take a break in the NHL schedule and host the World Cup of Hockey in February 2024, with sources saying they planned to hold games in Europe and North America.

But the sides indicated they didn’t feel like they had enough logistics sorted out to host the tournament in 2024. Sources said there are several key issues that made the timeline unfeasible, including the IIHF’s top business partners expressing trepidation over holding the tournament in the middle of the NHL season, while the league had yet to secure broadcast rights for the tournament in North America.

Another issue was the potential participation of Russian players as the war in Ukraine continues.

The IIHF has banned Russia from international events, but the NHL and NHLPA were hopeful they could find a solution, such as having Russian athletes compete under a neutral name or flag. However, some participating countries have said that was not satisfactory and advocated that no Russian players participate at all.

“Disappointment or not, you want peace in the world,” Swedish defenseman Victor Hedman of the Tampa Bay Lightning said. “That’s the bottom line.”

The cancellation is a massive blow for players who have been asking for a best-on-best international tournament over the past several years. NHL players did not participate in the past two Olympic Games. The last time the World Cup of Hockey was held was in 2016.

The IIHF World Championships are held every spring but don’t get full participation as it overlaps with the Stanley Cup playoffs.

“The one thing I want to play is the Olympics, and you just look right now and that’s on track still,” Hedman said. “You want to be in these tournaments where it’s best on best, but it’s going to take a little longer.”

Information from the Associated Press was used in this report.