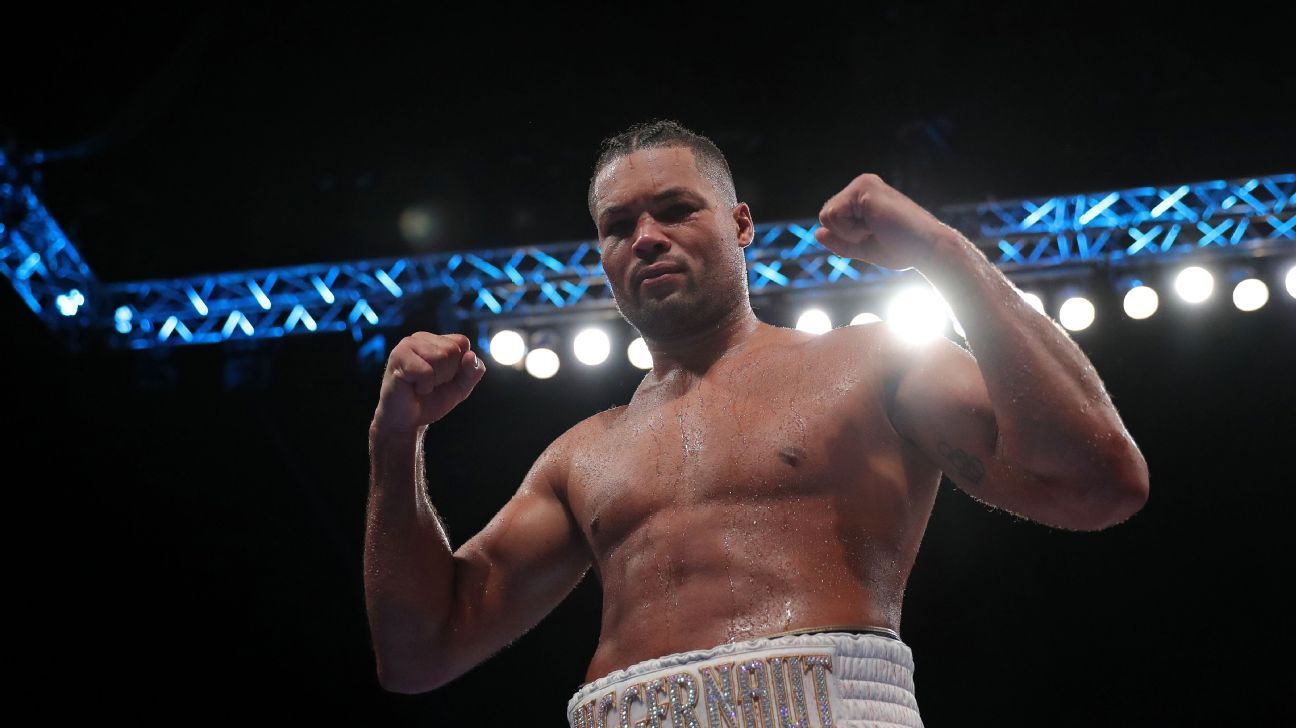 Joe Joyce and Zhilei Zhang are closing in on a deal for a fight on April 15 in London, sources confirmed to ESPN.

The heavyweight bout will be televised on BT Sport in the United Kingdom rather than PPV, sources said.

Zhang (24-1-1, 19 KOs) is also 6-6 and weighed 277 pounds for his August fight vs. Filip Hrgovic. He dropped a tight, unanimous decision, but it was a career-best performance for the 39-year-old from China.

Hgrovic won bronze at those same Olympic Games in ’16 and was a 10-1 favorite to defeat Zhang.

Now, Zhang takes on a second tough task in Joyce, who will also be heavily favored to remain undefeated.

BoxingScene first reported the news of the fight.