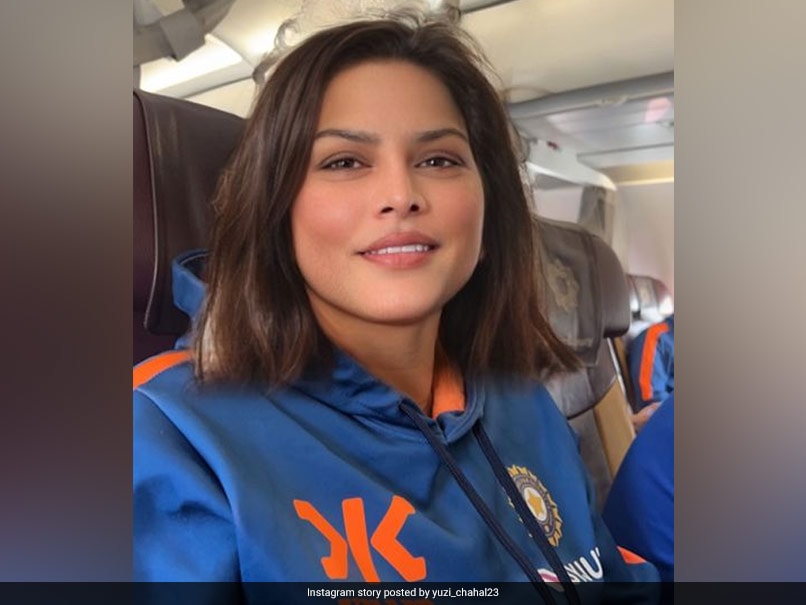 Indian cricket team spinner Yuzvendra Chahal took to Instagram to post a hilarious picture of teammate Kuldeep Yadav while travelling to Indore for the third ODI encounter against New Zealand. The two spinners are close friends and on Sunday, Chahal transformed Kuldeep into a lady using one of the filters in the social media platform. The picture prompted hilarious reactions from users on social media and Chahal also captioned the Instagram story “Travel Partner” – something that left a lot of people confused for some time. 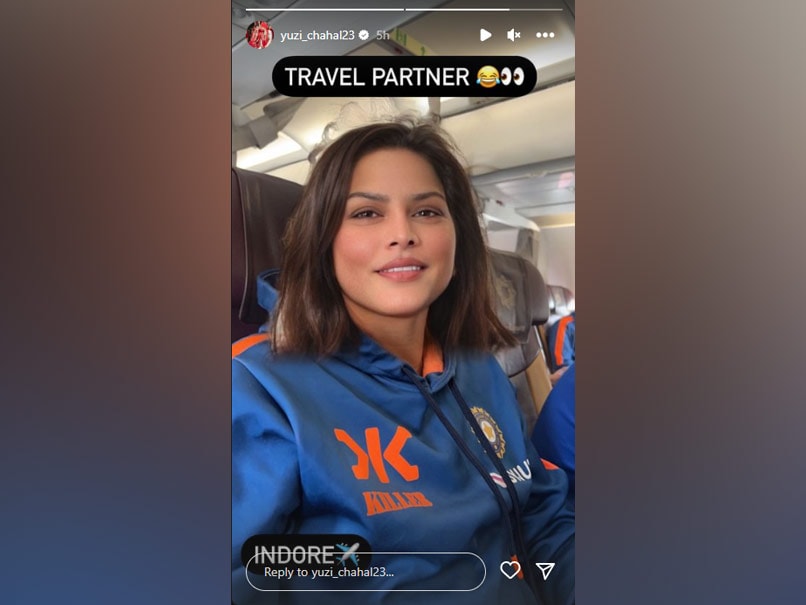 India’s relentless pace attack ran through a fragile New Zealand batting line-up as the hosts cantered to an eight-wicket win in the second ODI to seal the three-match series in Raipur on Saturday.

The Mohammed Shami-led attack produced an incisive effort to bowl out New Zealand for a meagre 108 before India knocked off the runs in 20.1 overs. Rohit Sharma hit a sublime 50 off 51 balls while Shubman Gill remained unbeaten on 40 off 53 deliveries. It was an emphatic win but the sea of fans that had flocked the remotely located Shaheed Veer Narayan Singh Stadium for Raipur’s first international game was left wanting for more due to the early finish.

Shami (3/18) and Mohammed Siraj (1/10) made life tough for the batters with their high-quality seam bowling reducing New Zealand to a dismal 15 for five after Rohit opted to bowl. The odd ball stopping made the New Zealand batters’ job tougher though the Indian openers made batting look easy in the evening.

The third and final ODI will be played in Indore on Tuesday.

(With inputs from PTI)

Featured Video Of The Day