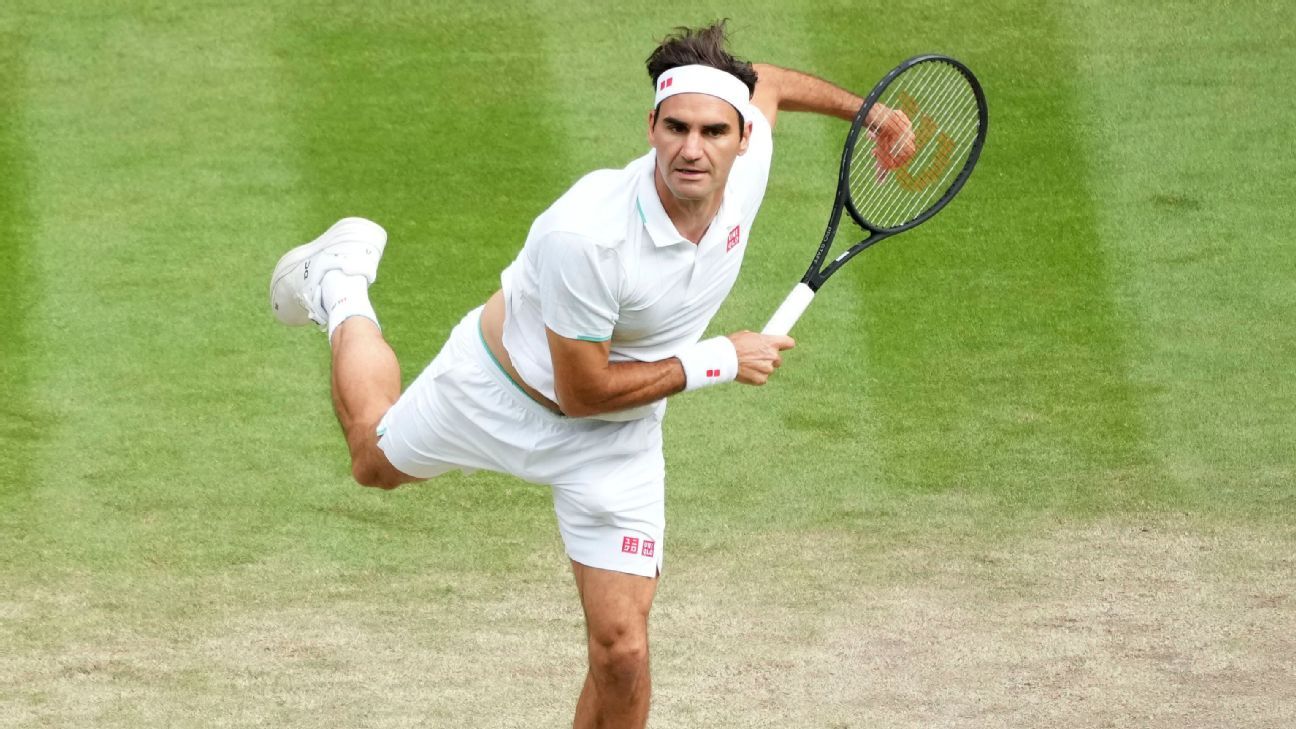 Swiss tennis star Roger Federer has withdrawn from the Tokyo Olympics after suffering a knee injury during the grass-court season, he said Tuesday.

“I unfortunately experienced a setback with my knee, and have accepted that I must withdraw from the Tokyo Olympic Games,” Federer said in a Twitter post Tuesday. “I am greatly disappointed, as it has been an honor and highlight of my career each time I have represented Switzerland.

“I have already begun rehabilitation in the hopes of returning to the tour later this summer.”

Federer, who turns 40 on Aug. 8, underwent two operations on his right knee in 2020 and was sidelined for more than 12 months in all. He arrived at Wimbledon having played a total of eight matches this season.

Judge to the …? Another ace signing? Our MLB winter meetings predictions and latest buzz
LTA fined for banning Russian players
Protests, bizarre news conferences and yams: Inside two ridiculous weeks with Kyrie Irving and the Nets
The 7 must-watch fights at UFC 282
Bradley: Breaking down Lopez-Martin and Crawford-Avanesyan