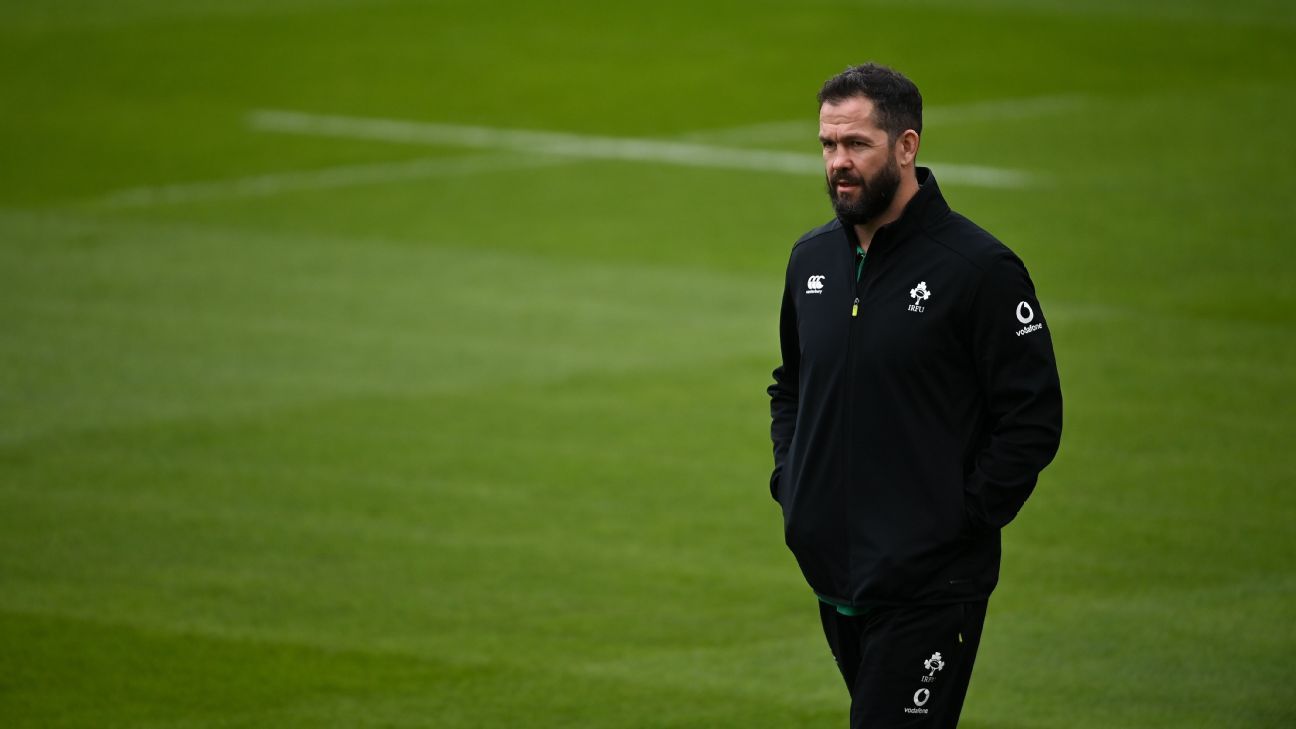 Ireland will host New Zealand in one of four international tests announced by the Irish Rugby Football Union for Andy Farrell’s squad in October and November.

The Irish will face the All Blacks at Aviva Stadium on Nov. 13 for the first time since losing to the New Zealanders in the quarterfinals of the Rugby World Cup in Japan in 2019.

The game against Ian Foster’s team will be the third in an autumn schedule that begins with Farrell’s squad facing the United States in the Las Vegas Rugby Cup on Oct. 30.

Japan, whom Ireland defeated 39-31 on July 3, return to Dublin to meet the Irish on Nov. 6 before the arrival of the All Blacks a week later.

Mario Ledesma’s Argentina are next up on the schedule for Ireland, with the teams facing off on Nov. 21.

“The July window has been a fantastic period of growth for this group and it was brilliant to have fans back in the Aviva Stadium for both games,” Farrell said of wins over Japan and the United States this month.

“We have an exciting year of rugby ahead with an action packed autumn international window, the Six Nations Championship and a tour of New Zealand.”