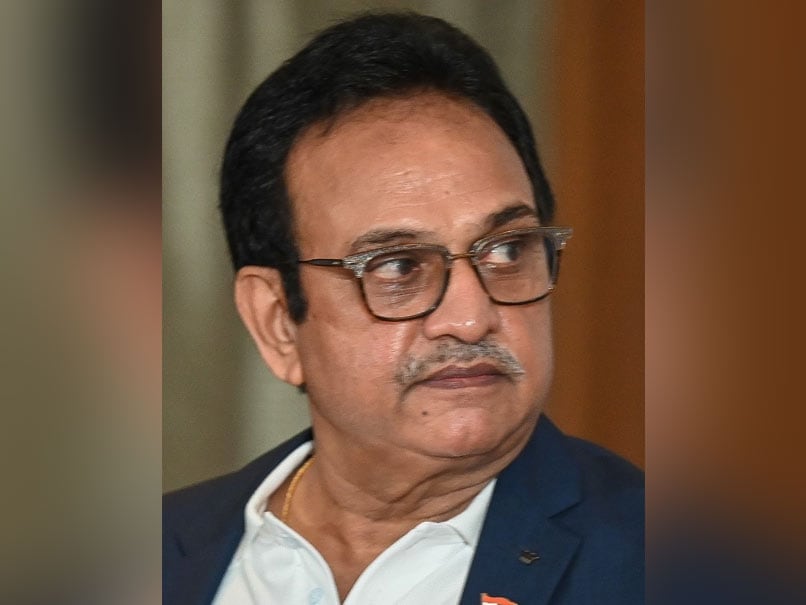 “I shared a strange relationship with Malcolm Marshall. The moment I would come in, he would at least hit me twice on the chest,” the late Yashpal Sharma would narrate with a straight face while sipping tea at the Feroz Shah Kotla ground. On Tuesday, as Indian cricket lost one of its gutsiest soldiers to a massive cardiac arrest, one couldn’t help but remember what a nice easy-going person Yashpal was, someone who was great at having a laugh or two even if it was at his own expense. Yashpal was like that bridge between India being a horrible ODI outfit (he was part of the 1979 World Cup where they even lost to Sri Lanka) to their transformation into world champions and the ODI revolution that happened after that in the country.

He didn’t have Sunil Gavaskar’s class, Dilip Vengsarkar’s flair or Gundappa Viswanath’s elegance but anyone who knew “Yash paaji” would vouch that he was guts personified.

Born in Ludhiana, Yashpal was one of those quintessential domestic workhorses who rose up the ranks right from his days as a school boy cricketer (National Schools) when he scored 260.

He was Punjab batting’s superstar in 1970s, a wicket that Delhi or Mumbai were always desperate to get.

The 173 in the Duleep Trophy final for North Zone against South Zone, which had Erapalli Prasanna, BS Chadrasekhar and S Venkataraghavan, brought him into national reckoning.

A batting average of close to 34 in 37 Tests, with two hundreds, and less than 30 in 42 ODIs perhaps won’t give an idea about the impact he had between 1980 to 1983, his golden years as an automatic choice in middle order.

During numerous interactions with Yashpal on the sidelines of domestic games, his pride of standing up to Marshall’s barrage of bouncers and 145 plus inswingers stood out.

“You know I scored that 63 at Sabina Park Test in 1983 (just before World Cup) and was last out, I came back to dressing room, opened my T-shirt and there were Malcolm ka pyaar ka nishaani (the hits he endured from Marshall’s short balls). They were all great bowlers but Malcolm was special. He was scary,” he would recollect.

“You never felt set against that West Indies attack. You just had to trust your instincts and not leave a loose delivery as they were a rarity from bowlers of that ilk,” he once said when a couple of reporters, including this correspondent, asked him how it felt to face that Caribbean quartet.

The World Cup belonged to Yashpal as much as it belonged to Kapil Dev, Mohinder Amarnath or Roger Binny, whose performances are often highlighted more.

Kapil’s 175 not out at Tunbridge Wells is a part of sporting folklore, more so because the BBC didn’t deem that game to be good enough to be covered live or even record highlights. Pakistan’s encounter on that very day (June 18, 1983) was duly covered.

But very few people remember that it was Yashpal Sharma’s 89 in India’s opening World Cup game at Old Trafford against the West Indies, which the team won by 32 runs, that set the tone for things to come.

“You know, I had contacted BBC a number of times to check if they have footage of that game. I was in fact ready to pay at least 5000 pounds if someone gave me a recording of that innings,” he once lamented during a chat with journalists.

He believed that 89 off 120 balls against a West Indies attack that comprised Michael Holding, Marshall, Andy Roberts and Joel Garner was his “best one day knock”.

“Roger (Binny) supported me a lot that day and by the time I think I was out, we would have been close to 250. So bowlers had something to bowl at. We won that match and that award was very special,” one could hear the 1983 stories from him in a loop.

He was also the top scorer in a final group league game against Australia at Chelmsford but the innings that made him immortal in ”80s cricket fans” memory is the 61 not out in the semi-final against England.

That match was shown live in India by Doordarshan and Yashpal entered Indian fans’ collective conscience forever, never to fade away.

“Yash was a very methodical, copybook old school Test player. But that day, he did a Viv Richards. He shuffled towards off-stump and flicked a bowler like Bob Willis for a six,” his long-time North Zone teammate Kirti Azad nearly choked while speaking to PTI.

“The other six was making room, moving towards leg-stump and hitting Paul Allott straight.

“And how can I forget his ”Ravi Jadeja” like throw from short leg to the non-striker’s end to get Allan Lamb when I was bowling,” Azad recalled.

Another innings from him that’s nearly forgotten was a 72 against New Zealand at Adelaide in 1980 where he hit Black Caps left-arm pacer Gary Troupe for three sixes in an over.

Not a bad time to visit the YouTube and watch the ”Channel Nine” clippings.

In fact, Yashpal’s entry into the national reckoning as a gutsy Punjab batsman happened in mid 1970s when late Dilip Kumar dropped in at the Mohan Meakin ground (Mohan Nagar, Ghaziabad) to watch Punjab take on Uttar Pradesh.

Recently, after Dilip saab‘s demise, Yashpal recalled how the veteran actor came up to him and told him that he will speak to someone in Mumbai so that his talent was recognised.

Much later did he come to know that the thespian had mentioned about his talent to his friend Raj Singh Dungarpur, one of the towering men of Indian cricket.

He was immensely proud of being a part of Indian selection committee that picked a rookie called Mahendra Singh Dhoni for Bangladesh tour back in 2004 and also the North Zone selector when the same man led India to World Cup glory in 2011.

Once asked if he was game playing an exhibition match with his 1983 teammates, he jokingly said: “Of course, but please arrange for an ambulance also as all are senior citizens with dodgy knees, weak hammy (hamstrings) and long gone backs.”

Sunil Gavaskar and Kapil Dev will forever remain heroes but every hero will always need a solid support like Yashpal Sharma.