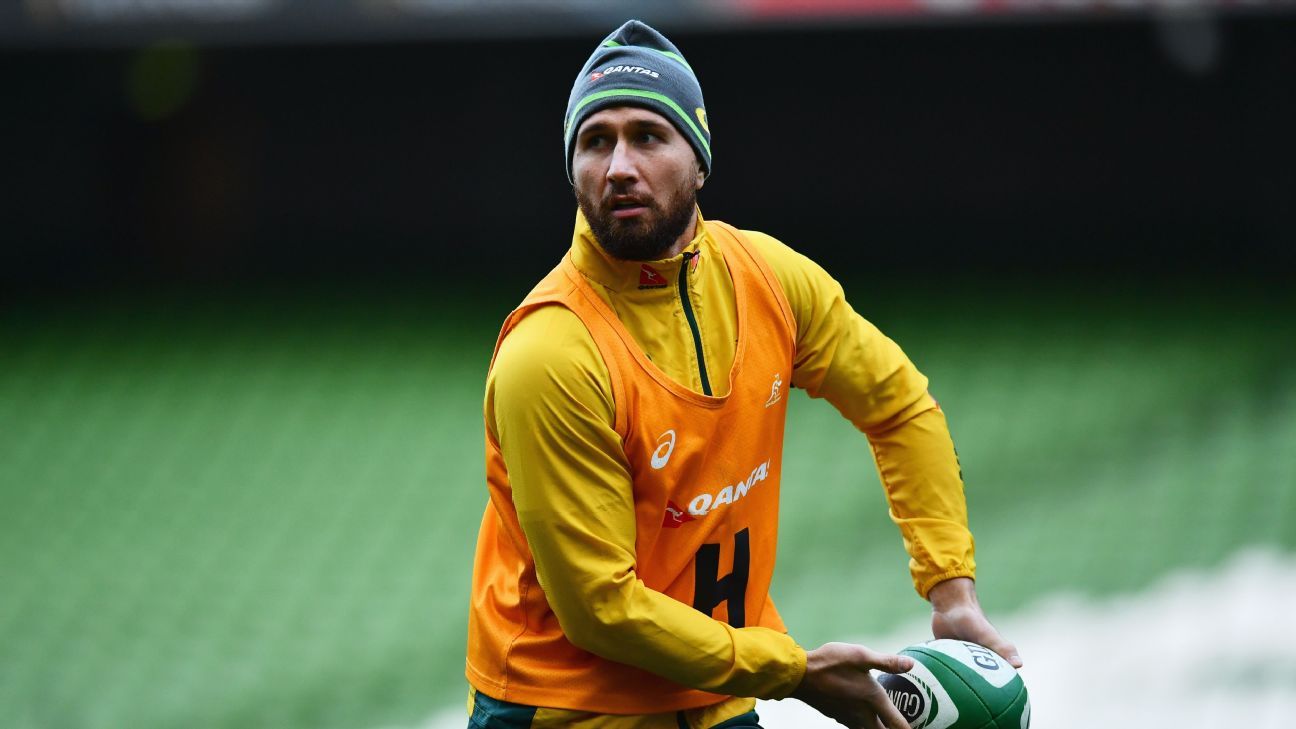 Cooper says his application for Australian citizenship has repeatedly been knocked back despite playing 70 Tests.

Born in Auckland, Cooper moved to Australia with his family aged 13 although he still holds New Zealand citizenship.

The 33-year-old played for the Wallabies from 2008-2017, including at two World Cups but it didn’t appear to be enough to satisfy government officials.

Andrews backed the Australian Government’s process for granting citizenship, saying they need to ensure all requirements are met.

“Absolutely no question he’s (Cooper) been a fantastic athlete, an inspiration to so many Australians … but conferring citizenship on someone is not a decision the government ever takes lightly,” she told radio 4BC.

“We need to make sure that they are going through the right processes, there’s certainly opportunity for individuals if they have a case for review they can go through that process.

“We do ask people to provide all the information that is asked of them so that we have an opportunity to assess their application properly.”

Cooper’s original posts lit up Twitter, with the likes of tennis star John Millman describing his rejection as a “joke”.

With his last international in 2017, Cooper said he’d also applied for citizenship when he was a current Test player with no success.

World rugby rules say a player can play for a country if they have lived there for at least three years consecutively before selection. Citizenship is not a prerequisite.

A screenshot of his communications with the Department of Home Affairs said Cooper had not provided evidence to satisfy the special residency requirements, which refers to “persons engaging in activities of benefit to Australia” and “persons engaged in particular kinds of work requiring regular travel outside of Australia”.

After playing for Queensland and Melbourne in Super Rugby, Cooper currently represents Japanese side Kintetsu Liners.

Cooper joked he would forward the department a highlights reel.

Daly, Mayweather team up for Daytona 500 run
Nets’ Irving out with sore calf after trade request
Caps give Milano 3-year, $5.7 million extension
How to watch the 2023 Caribbean Series on ESPN Deportes and ESPN+
‘I’m going to do it my way’: Steve Cohen on his offseason spending spree