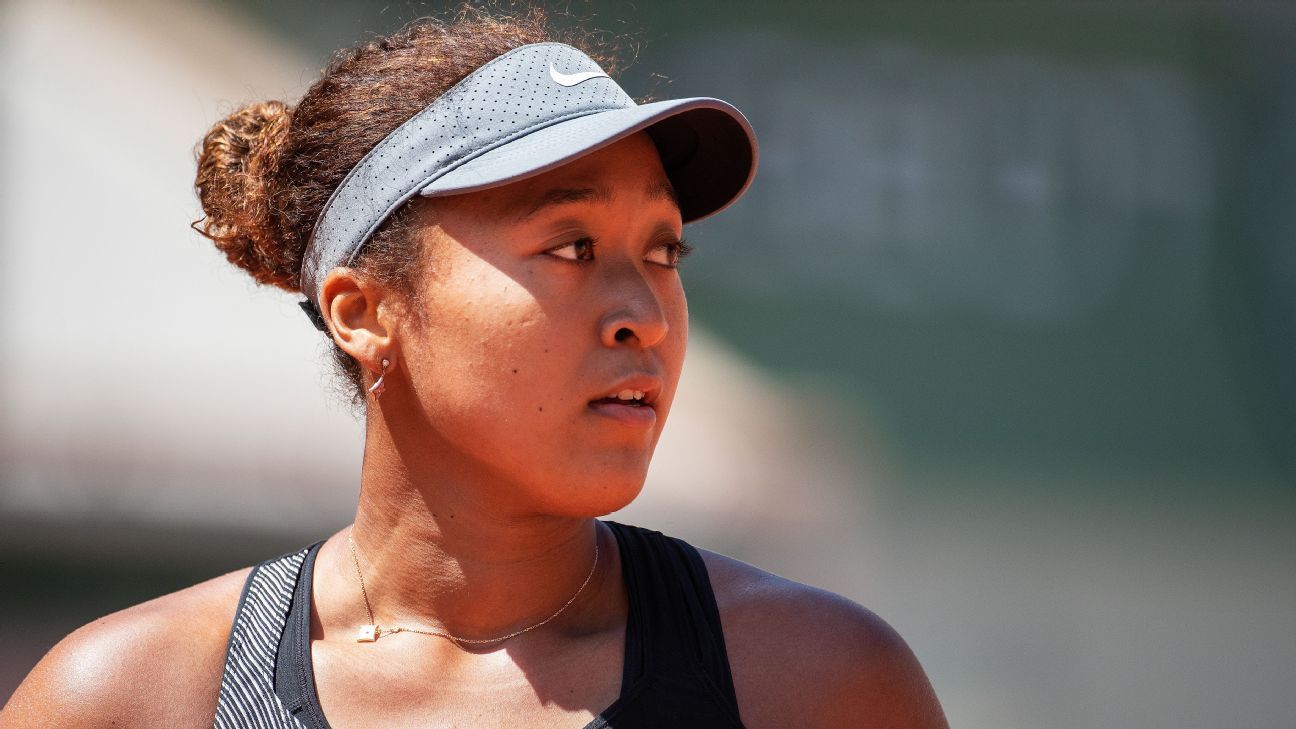 World No. 2 Naomi Osaka, who withdrew from this year’s French Open and Wimbledon on mental health grounds, will compete in Montreal next month, organizers of the Canadian event said Wednesday.

Osaka, a four-time Gland Slam champion who is one of Japan’s best gold medal prospects at the Tokyo Olympics, will be part of a field at the Aug. 9-15 National Bank Open, a U.S. Open tune-up that currently features 18 of the WTA’s top 20 players.

Organizers also said Wimbledon champion and world No. 1 Ashleigh Barty, No. 3 Aryna Sabalenka of Belarus, former winner Elina Svitolina of Ukraine and defending champion Bianca Andreescu also are among those who confirmed their participation.

“We are delighted to welcome the likes of Ashleigh Barty, Naomi Osaka and Aryna Sabalenka, as well as Bianca Andreescu, who we know will get a reception for the ages from our passionate fans in Montreal,” Montreal tournament director Eugene Lapierre said in a news release.

The 2020 edition was cancelled due to the COVID-19 pandemic.

Andreescu won the event two years ago when it was held in Toronto before going on to become Canada’s first Grand Slam singles champion at that year’s U.S. Open.

“As a Canadian, this tournament has a special place in my heart and it is always such a pleasure to play in front of the best fans in the world,” Andreescu, who is ranked No. 5 in the world, said in a news release.

“Winning the National Bank Open in 2019 was a dream come true, and I hope I can defend the title next month in Montreal.”