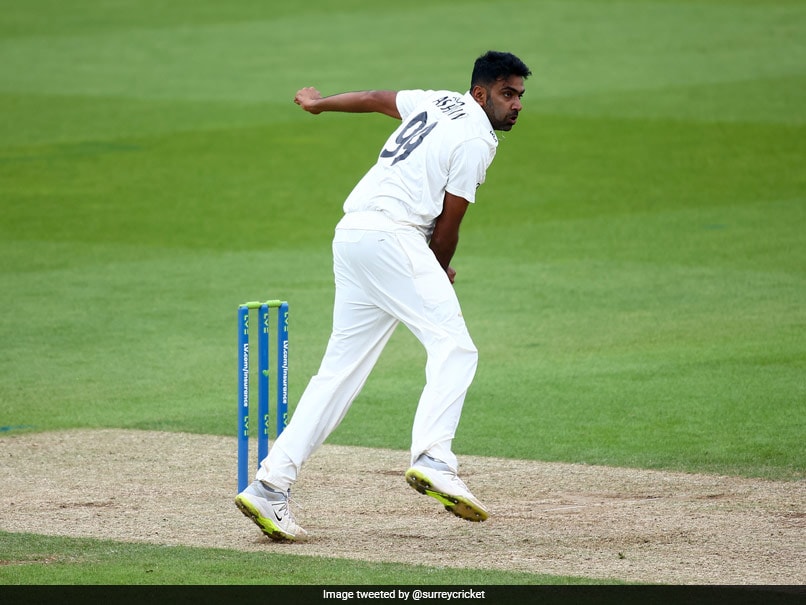 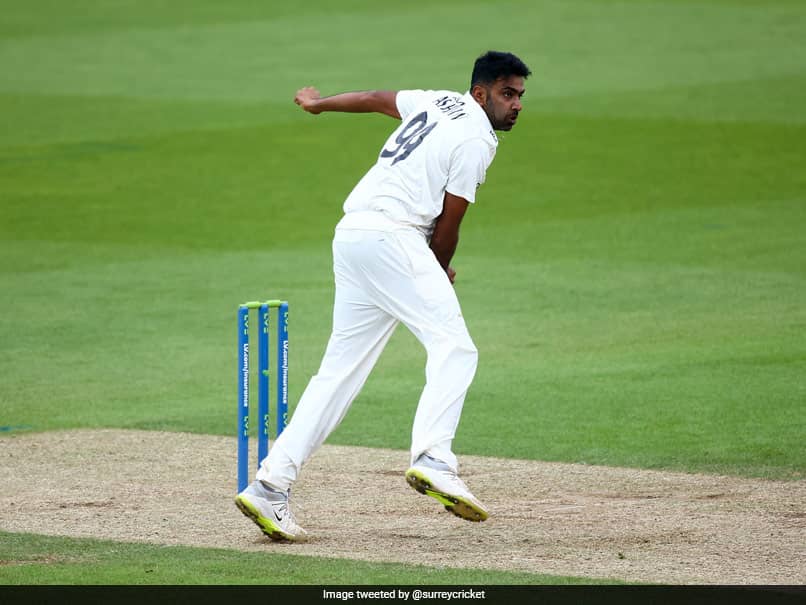 Ravichandran Ashwin turned out for Surrey in a County Championship match against Somerset.© Surrey Cricket/Twitter


India off spinner Ravichandran Ashwin returned figures of 6 for 27 for Surrey in a County Championship match against Somerset at The Oval on Tuesday. Courtesy of Ashwin’s haul, Somerset were bowled out for a mere 69 in their second innings after having put up 429 runs in their first innings. Ashwin got Somerset wicket-keeper Steve Davies caught behind to get among the wickets in the innings. The off spinner followed it with getting Tom Lammonby caught by Rikki Clarke to leave Somerset reeling at 13 for 2.

Watch all six wickets for @ashwinravi99 at The Kia Oval this morning, as Somerset were bowled out for just 69.

When Ashwin bowled Ben Green, Somerset were in tatters at 67 for 9.

Despite the collapse, a big first-innings total meant that Somerset set Surrey, who were bowled out for 240 in their first innings, 259 runs to chase on the final day of the match.

Ashwin’s returns bode well for India ahead of their five-Test series against England starting August 4 at Trent Bridge.

The Indian Test team has been in England for more than a month now as they arrived on English shores ahead of the World Test Championship (WTC) final against New Zealand at Southampton in June.

The Test series against England will also mark the beginning of a new cycle of World Test Championship.

The Trent Bridge Test will be followed by matches at Lord’s, Headingley, The Oval and Old Trafford.