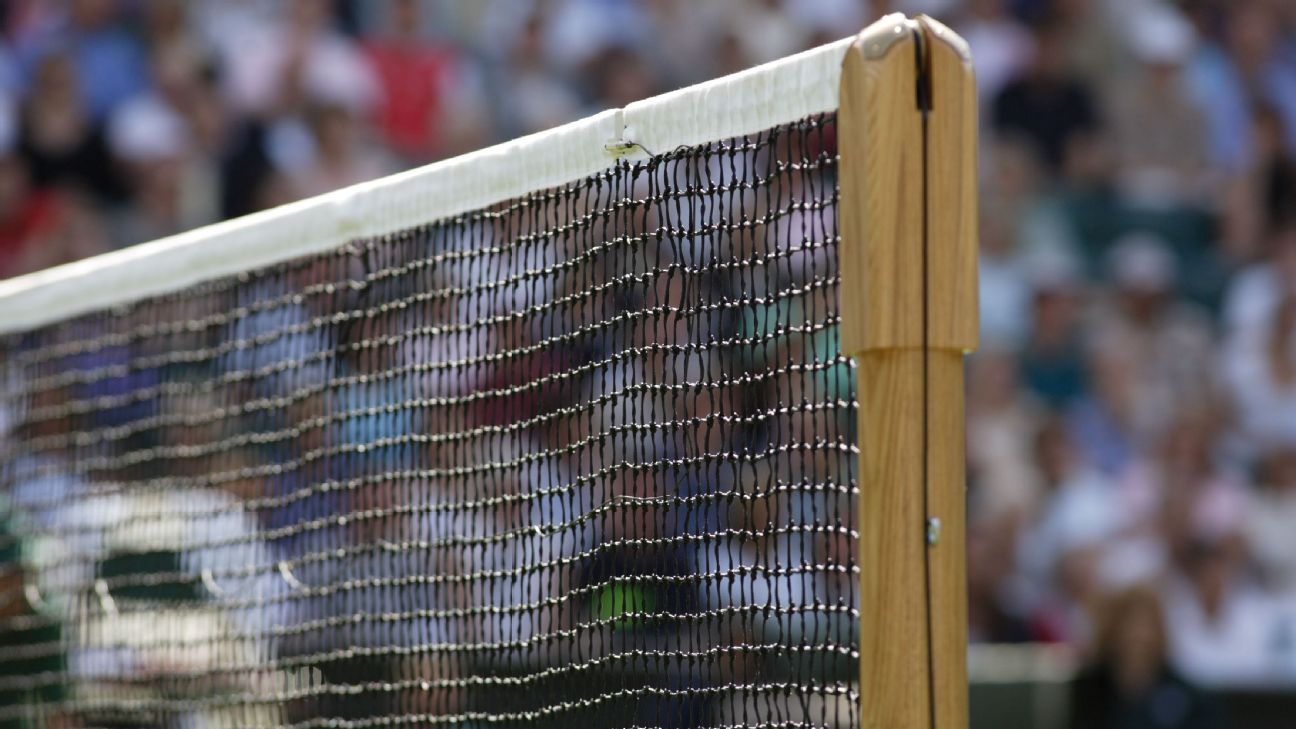 “Two alerts [were] provided to us during the Championships from the betting industry indicating possible irregular betting patterns,” an ITIA spokesperson told Reuters.

“We are not able to comment on the detail of these while they are being looked into.”

The ITIA said any alerts reported to the agency will be “recorded, assessed and followed up as an indicator that something inappropriate may have happened.”

“It is important to note that an alert on its own is not evidence of match fixing. Where analysis of a match alert does suggest corrupt activity, the ITIA conducts a full and confidential investigation,” it added.

The ITIA was established in January by the governing bodies of tennis (ATP, WTA, ITF and Grand Slam Board) as a fully independent body to safeguard the integrity of professional tennis worldwide.

It was previously known as the Tennis Integrity Unit (TIU), investigating corruption and match fixing.

The All England Lawn Tennis & Croquet Club (AELTC) said the “integrity of the sport” is of most importance at Wimbledon.

“We continue to invest in additional measures to support the integrity operation onsite during The Championships,” the AELTC added.