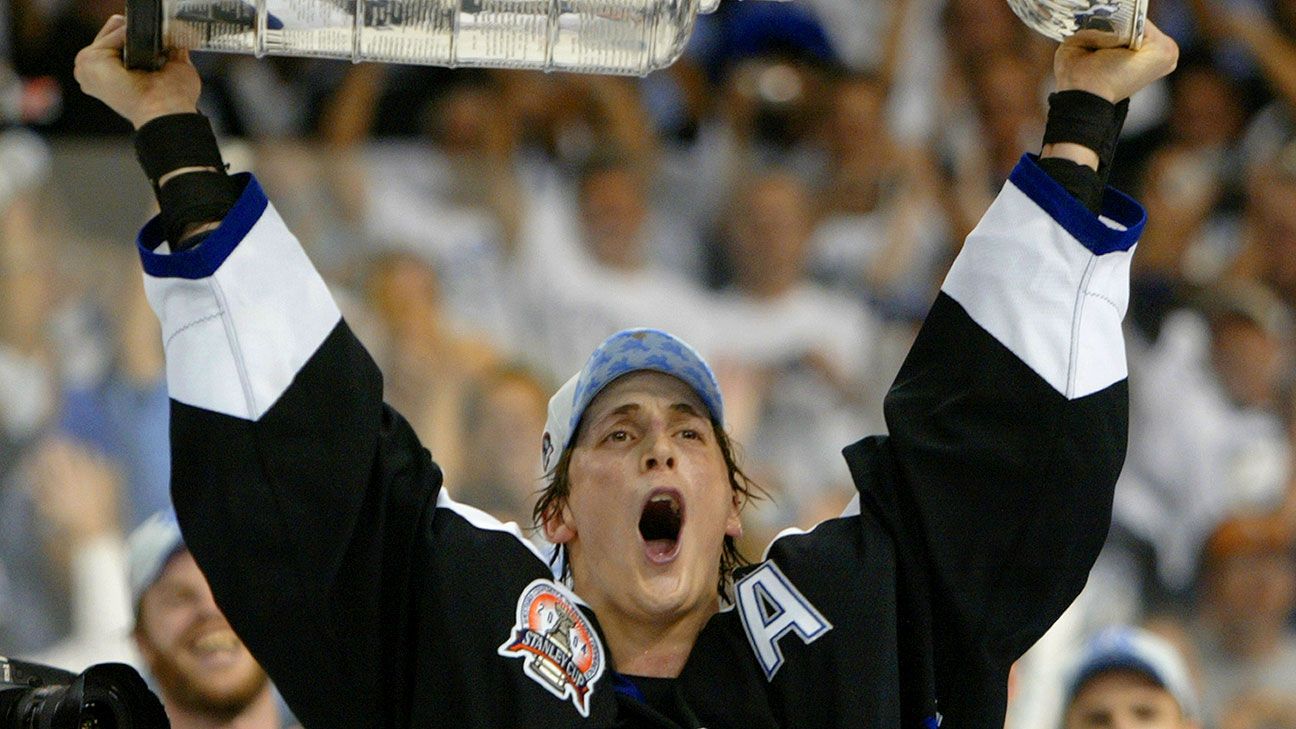 The park announced on Twitter this week that Stanley was born July 7, the same day the Lightning won their final game against the Montreal Canadiens. The trophy for winning the hockey championship series is called the Stanley Cup.

Park officials said Stanley and first-time mother Angel are doing well, and they will be returned to the herd when Stanley gets a little older.

The Lightning beat the Dallas Stars last year to win the Stanley Cup.