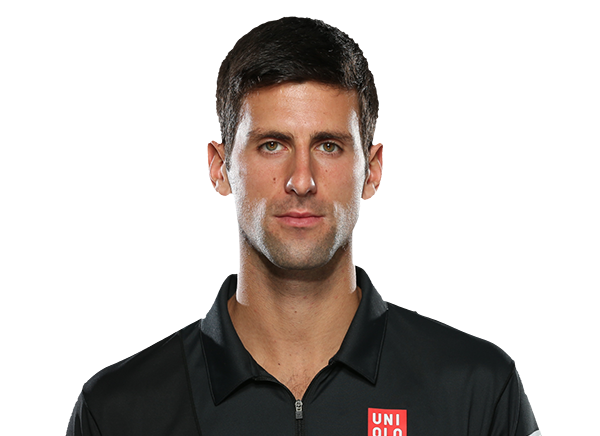 Novak Djokovic is going to the Tokyo Olympics, keeping alive his chance for a “Golden Slam.”

Djokovic, 34, posted Thursday on Twitter that he had booked his flight and was proud to represent Serbia at the Olympics.

He made the announcement accompanied by a video in which he wished Kojirou Owaki, who turned 6, a happy birthday. Djokovic had texted advice on using the backhand to Owaki through his father Kosuke in the past after watching videos of he and his older brother Yunosuke playing tennis on an Instagram account created by the father.

Cannot disappoint my little friend Koujirou. I booked my flight for Tokyo and will proudly be joining #TeamSerbia for the Olympics. 🇷🇸 pic.twitter.com/23TmSdvc4x

After Djokovic won Wimbledon on Sunday for his record-tying 20th career Grand Slam title, Djokovic said he didn’t know if he was going to play in Tokyo.

If the top-ranked Djokovic wins gold in men’s singles and at the U.S. Open, he would be the first male tennis player to complete a “Golden Slam” — all four Grand Slam tournaments and the Olympics in the same calendar year.

While Djokovic is headed for Tokyo, Roger Federer, Rafael Nadal, Dominic Thiem and Nick Kyrgios are among the top men’s players who won’t be competing in the Olympics.