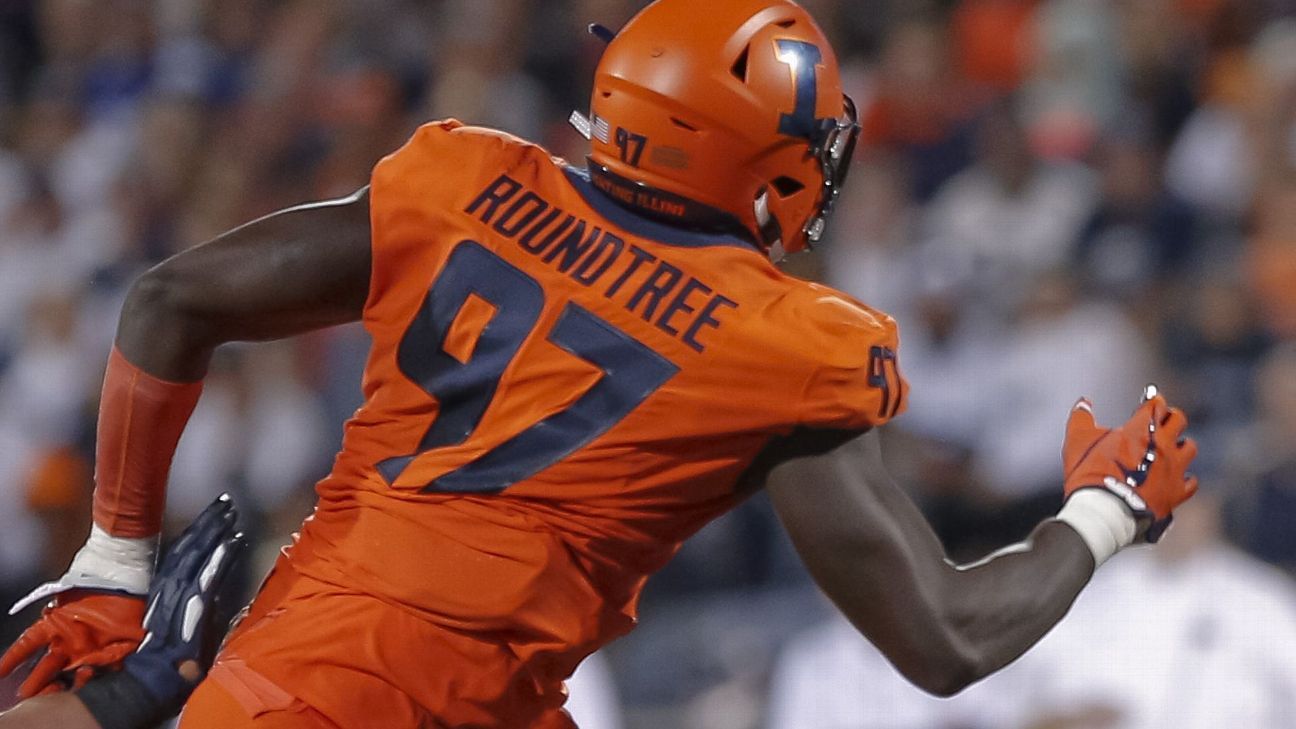 Roundtree suffered a serious spinal cord injury during a boating and swimming accident in Tampa Bay on May 18, 2019, and had been working on his rehabilitation there for more than 18 months.

“All of us with Illinois Athletics are shocked and saddened by the sudden passing of Bobby Roundtree,” Illinois athletic director Josh Whitman said in a statement. “From his first day on campus, Bobby was a leader. His work ethic, competitive fire, and drive for excellence set him apart. Following his tragic accident, those same qualities allowed him to tackle his new challenges with the same vigor and determination that we had seen on the football field. In so doing, he continued to bring light and inspiration to the lives of those around him — and, in fact, to so many people who had never had the pleasure of meeting him.

“In the face of incredible adversity, he demonstrated he was, and always will remain, a true champion. Our thoughts and prayers are with his family. We will support them, and our players, coaches, and staff who knew him well, as we struggle to understand this terrible news and, ultimately, look to celebrate the remarkable young leader we have lost.”

Roundtree started 20 games during his first two seasons with the Illini, and earned honorable mention All-Big Ten honors in 2018 when he recorded 66 tackles and led the team in sacks (7.5) tackles for loss (12.5) and pass breakups (7).