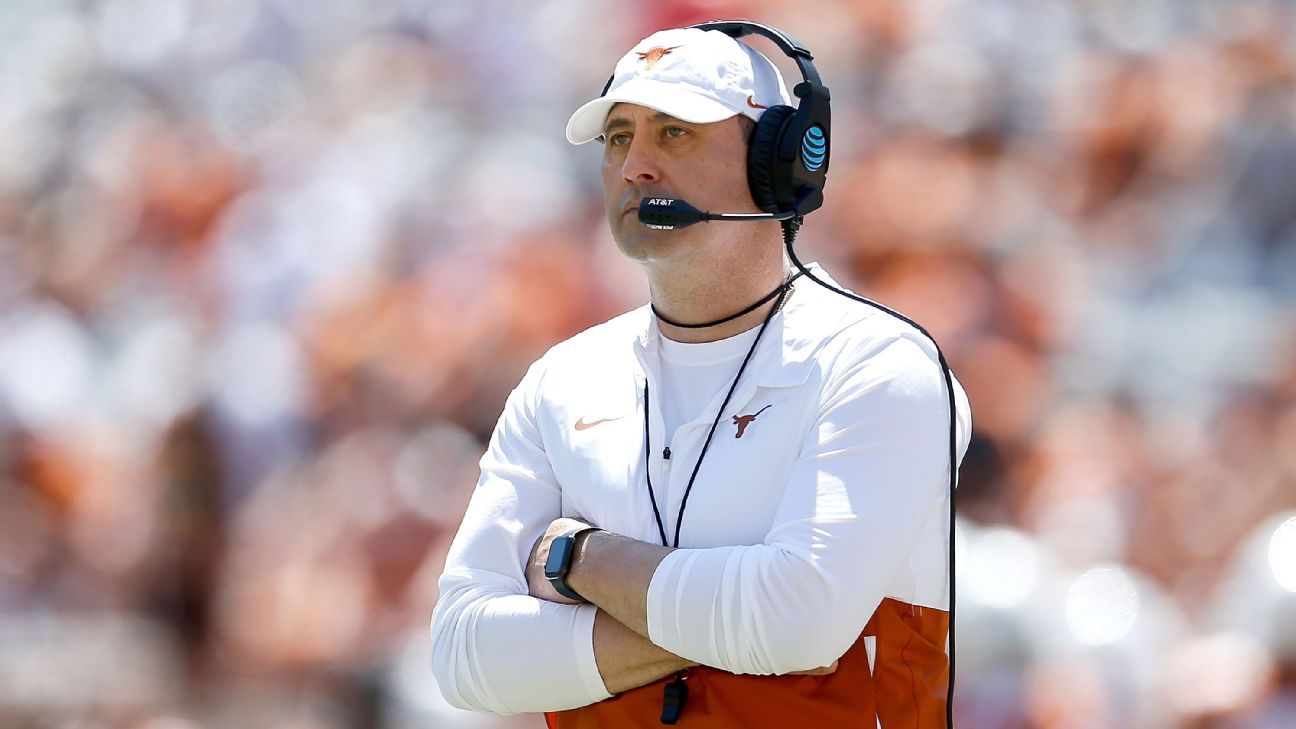 “We’ve got a roster that is one that is more than capable of being competitive at a high level,” said Sarkisian, who was 46-35 as head coach at Washington and USC between 2009-15. “This is my third time around being a head coach. And to inherit this team coming off a 7-3 season with three losses by a combined 13 points, we’re in a little better position than most when you take over a new program.”

Sarkisian, speaking to reporters at AT&T Stadium in Arlington, Texas, said he wasn’t concerned with the Longhorns’ struggles over the past decade. Texas has won 10 games in a season just once since last winning the Big 12 title in 2009.

Sarkisian said he’s coached in four national championship games — winning two and losing two. And while the Longhorns’ roster has talent, he said the best teams he’s been a part of were more than just a collection of individuals.

“Ultimately, that’s what we’re trying to instill in our players,” Sarkisian said.

Sarkisian said the quarterback race between Casey Thompson and Hudson Card is ongoing, but said he feels strongly that either give them a chance to win.

“I just didn’t feel like 15 practices was enough to name a guy a starter in a brand-new system, a brand new-scheme, in front of brand-new coaches,” Sarkisian said. “I will say it is a little bit of a luxury for me to have two quality quarterbacks like this. They’re gonna make it tough on me. And because I name one guy the starter doesn’t mean we don’t need the other one.”