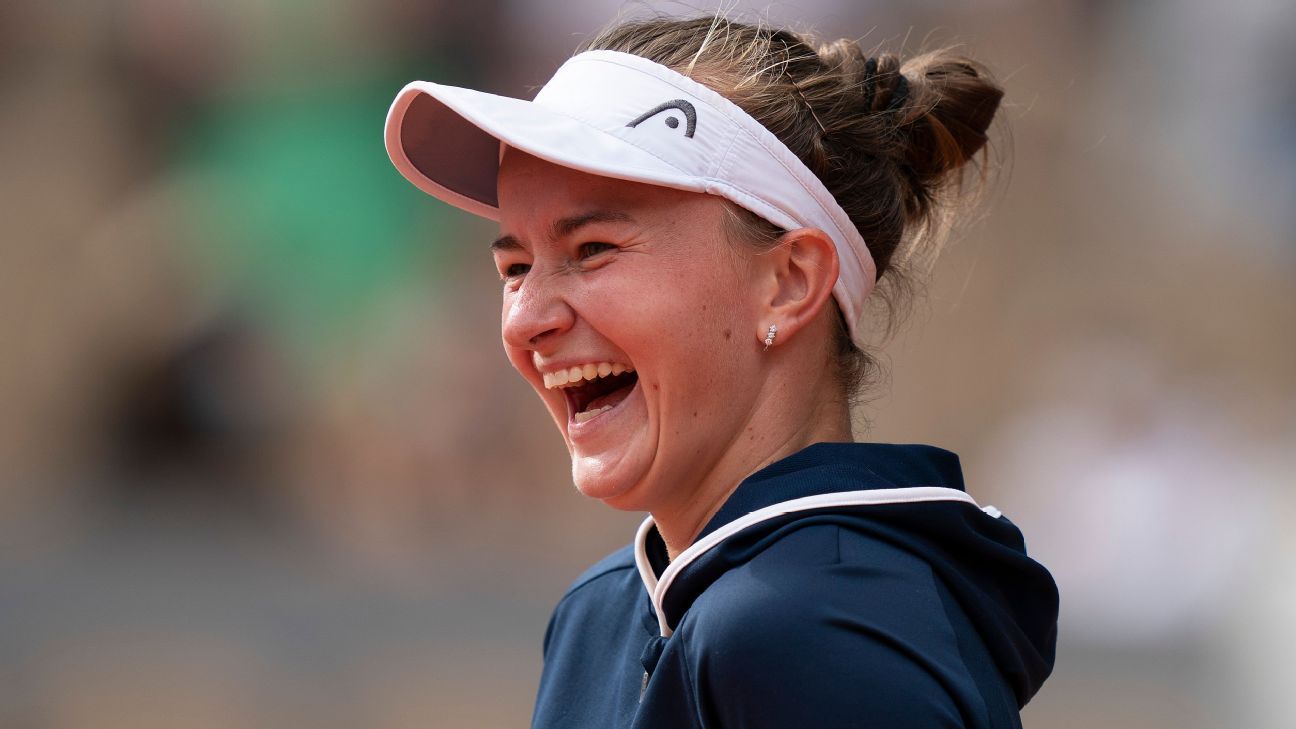 PRAGUE — French Open champion Barbora Krejcikova advanced to the final of the Prague Open by beating Xinyu Wang of China 6-1, 6-2 on Saturday.

The second-seeded Krejcikova set up an all-Czech final against eighth-seeded Tereza Martincova, who defeated ninth-seeded Greet Minnen of Belgium 6-3, 6-4 in the other semifinal. It will be Martincova’s first WTA final.

Krejcikova will be seeking her third WTA title in her fifth final after this year’s triumphs at Strasbourg and Roland Garros.

She is using the hard-court tournament as a warm-up for the Tokyo Olympics.