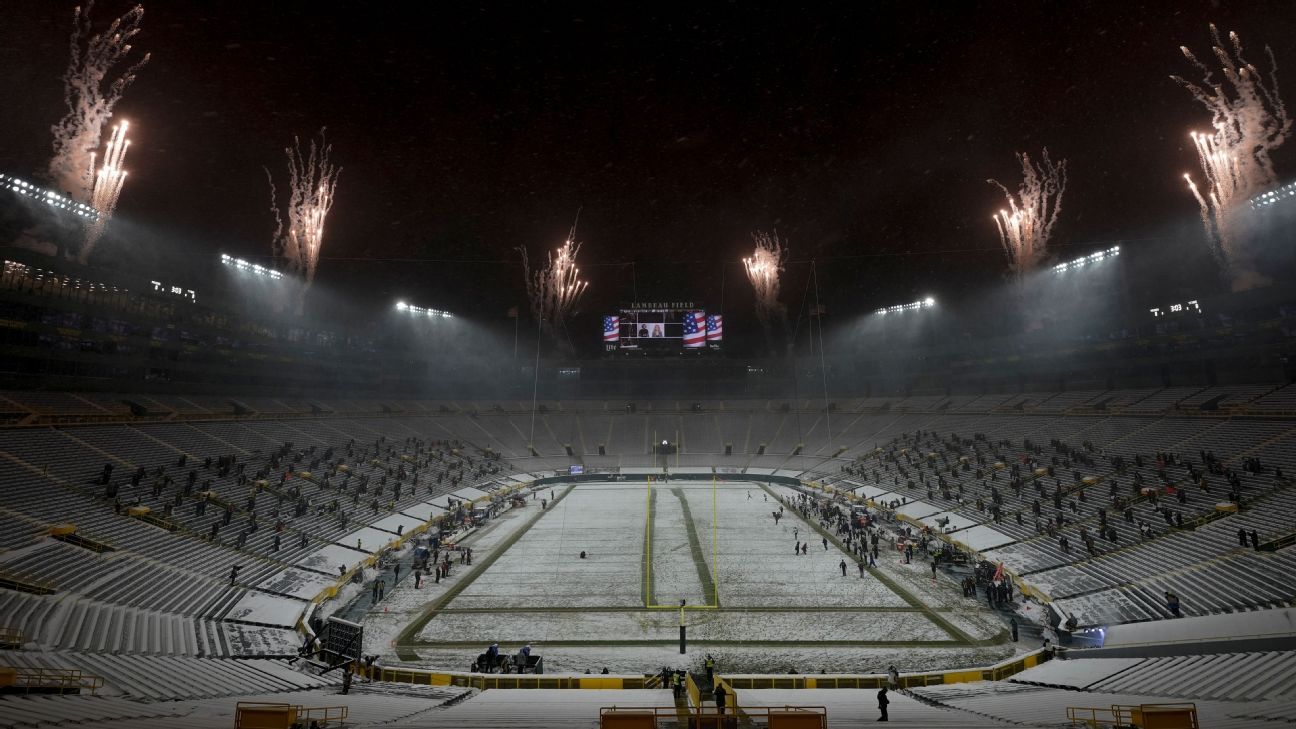 GREEN BAY, Wis. — Playing home games without spectators because of the pandemic caused the Green Bay Packers‘ operating revenues to drop nearly 27% during the most recent fiscal year.

The Packers reported $409.8 million in expenses and $371.1 million in revenues. That’s the first time since 2000 the team spent more money than it brought in.

The team had a record $506.9 million in revenues a year earlier.

“The pandemic had a significant impact on our finances. But that said, I think the Packers remain in a very strong position financially,” Packers CEO/president Mark Murphy said at a Friday news conference.

Green Bay did not have paying spectators at Lambeau Field until the playoffs, when it had a limited crowd at two games.

The Packers expect to fill Lambeau Field’s seating capacity for games this season and also plan to welcome fans to training camp later this month. Murphy says that means the team’s finances should return to their pre-pandemic levels.

As the NFL’s only publicly owned franchise, the Packers disclose their expenses and revenues each year. The team’s annual shareholders meeting is scheduled for July 26.

After missing World Cup and struggling for form, Matthew Hoppe’s focusing on what he can control
Rose has 2-shot lead at wind-delayed Pebble
Navarrete wins back-and-forth slugfest vs. Wilson
Ancer leads in Saudi as DJ (back) withdraws
Panic Index: Chelsea, Liverpool, AC Milan in trouble when it comes to next season’s Champions League