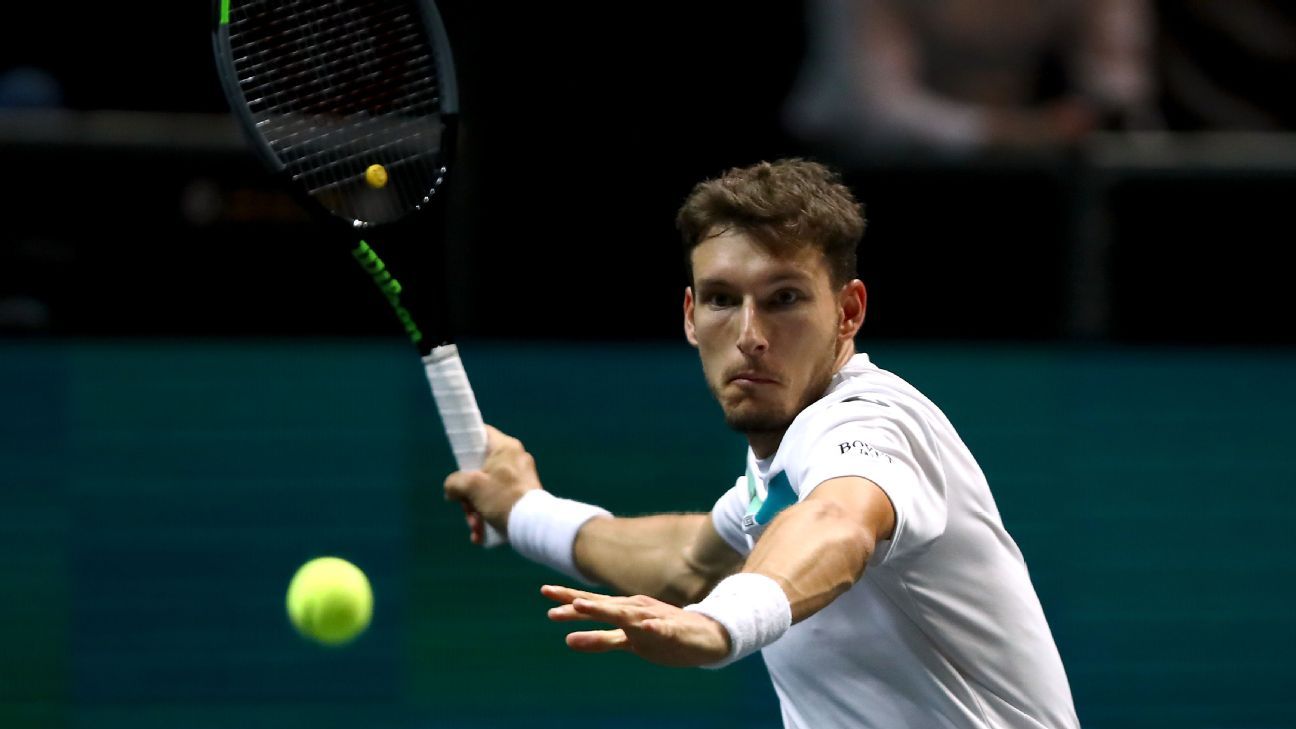 Pablo Carreno Busta continued to impress on clay with a 6-2, 6-4 win against Filip Krajinovic in the Hamburg European Open final on Sunday.

The second-seeded Spaniard did not drop a set and converted all three of his break opportunities.

It’s Carreno Busta’s sixth title overall. The 29-year-old also won in Marbella in April and he has now claimed 17 clay-court wins this season after reaching the semifinals at Barcelona and Mallorca.

The sixth-seeded Krajinovic was playing in his fourth ATP tour final. He upset top-seeded Stefanos Tsitsipas in the quarterfinals but was unable to claim his first title.

“I hope it will come one day,” Krajinovic said.