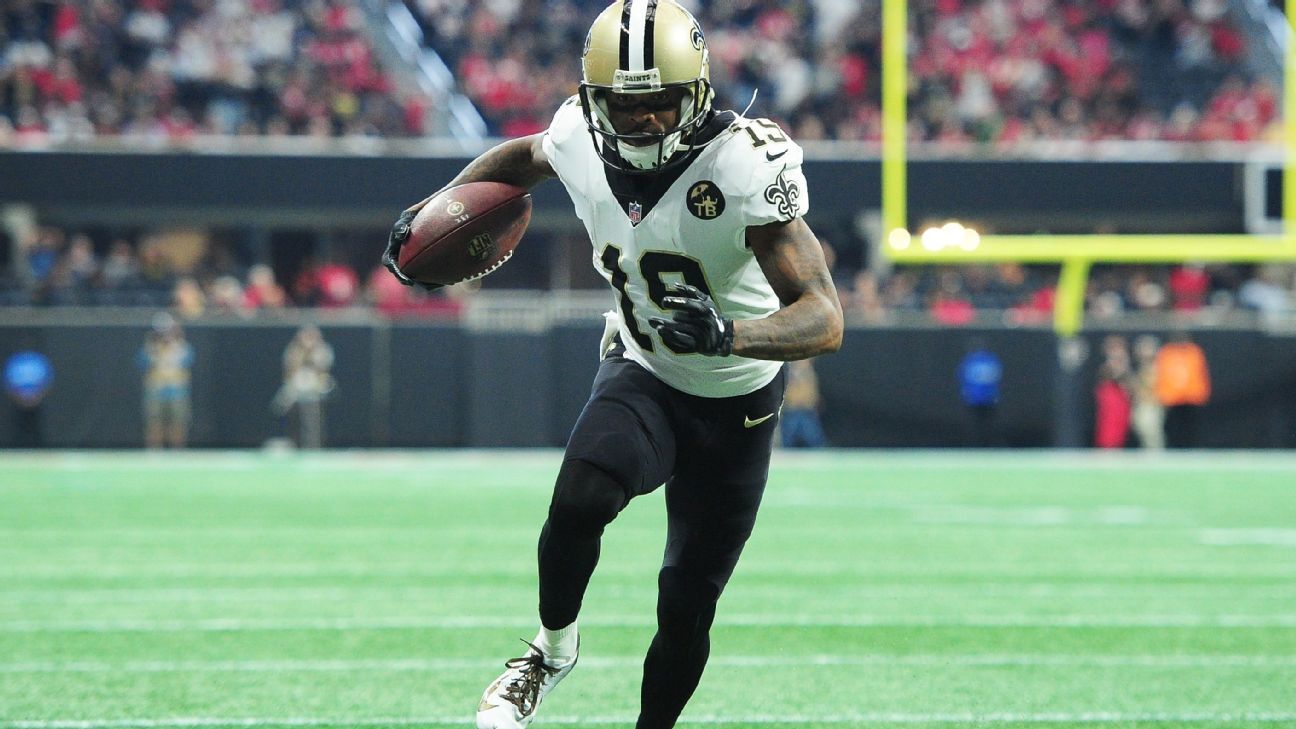 The 36-year-old former Ohio State receiver and returner played for his father, Ted Ginn Sr., at Glenville before moving on to the Buckeyes and the NFL.

“I’ve dedicated my entire life to football until now,” Ginn said. “I’m going out in peace. … On my own terms, not forced out.”

Ginn spent 14 seasons in the NFL with Miami, San Francisco, Carolina, Arizona, New Orleans and Chicago. In 193 regular-season games, he had 412 receptions for 5,742 yards — averaging 13.9 yards a catch — and 33 touchdowns. He also returned four punts and three kickoffs for touchdowns.

Last season in six games with Chicago, he had three catches for 40 yards.