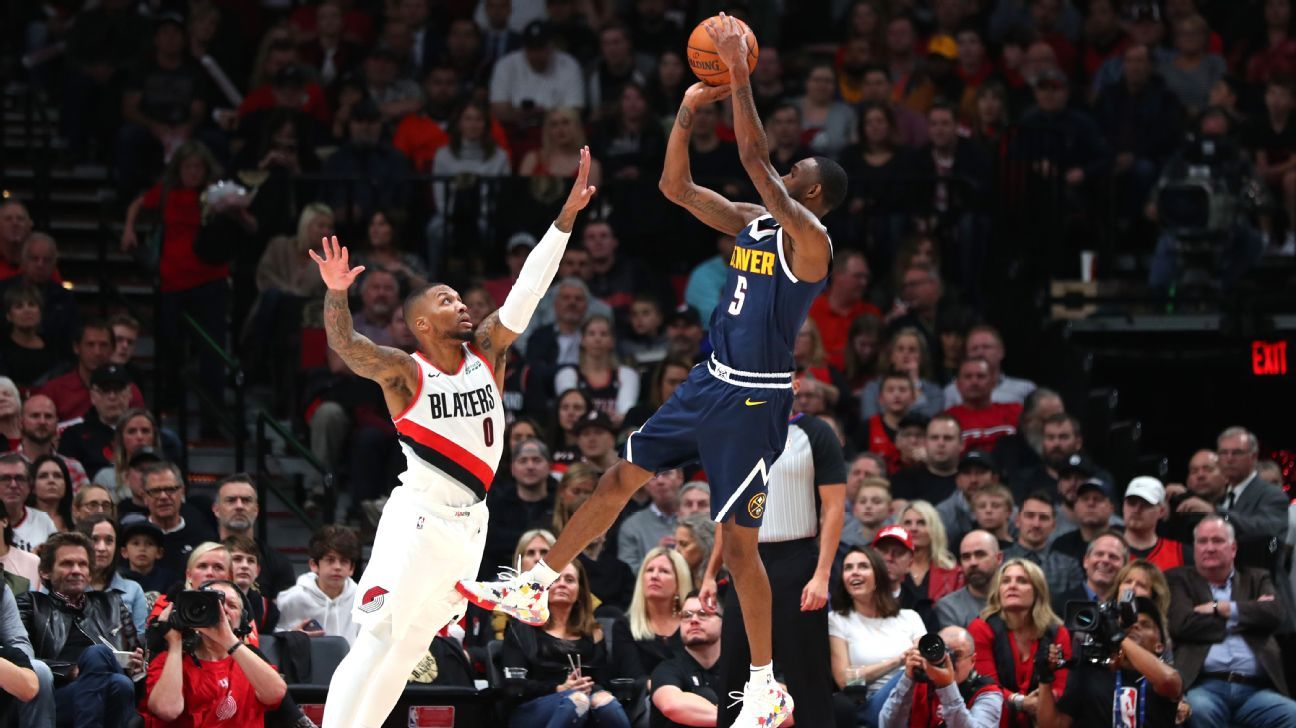 Denver Nuggets wing Will Barton has declined his $14.7 million player option for the 2021-2022 season and will become a free agent, sources told ESPN’s Adrian Wojnarowski.

There is a strong interest between the team and Barton to negotiate a new deal once free agency opens in August, sources said. Barton, whose seven seasons in Denver make him the longest-tenured Nugget, is a top priority for Nuggets President of Basketball Operations Tim Connelly to keep long-term.

Barton missed more than six weeks at the end of the regular season and into the playoffs with a hamstring injury. He returned for Game 2 of the Western Conference semifinals against the Phoenix Suns before the Nuggets were swept in that series.

He averaged 12.7 points, 4.0 rebounds and 3.2 assists per game during the regular season. His deadline for a decision on his player option was Saturday.