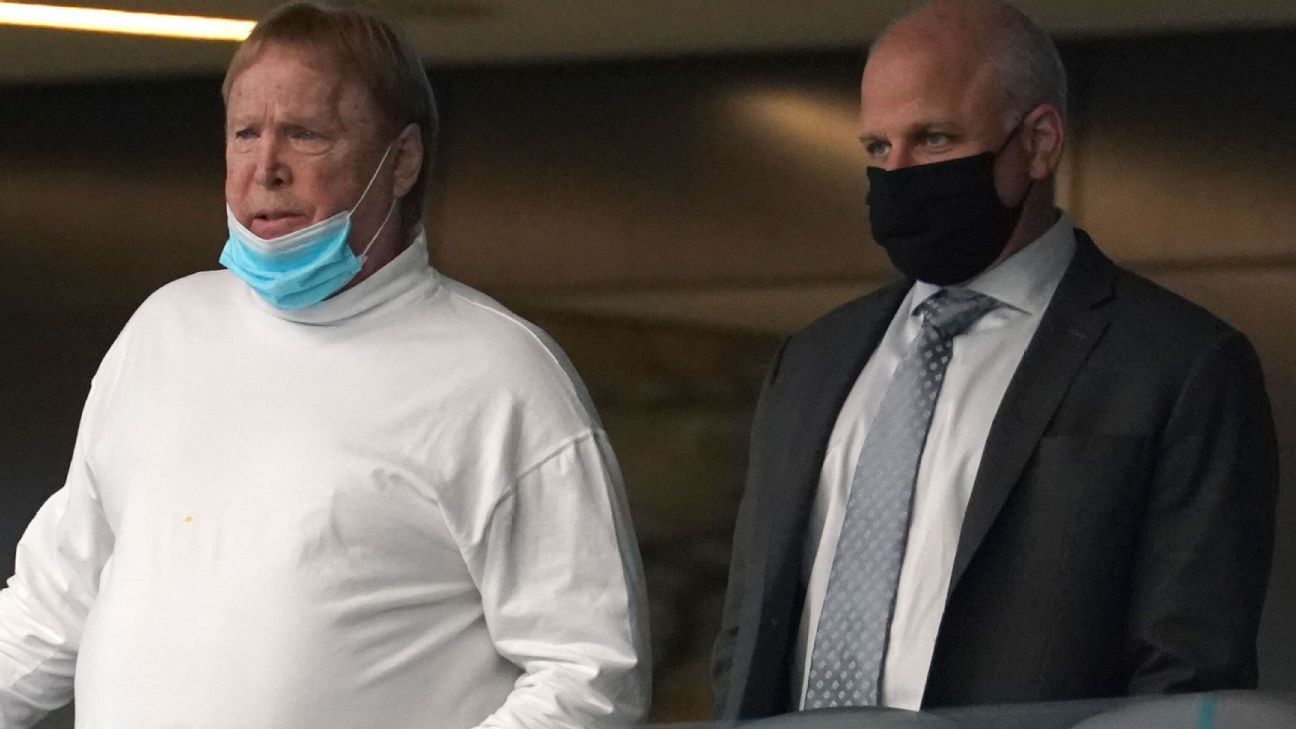 Las Vegas Raiders president Marc Badain, instrumental in the team’s move from Oakland and a key member of the organization for 30 years, resigned on Monday.

The issued a news release with a statement from owner Mark Davis, calling Badain “an integral part of the Raider Family,” spanning a tenure that saw him advance from “a training camp driver to president of the entire organization.”

Badain was hired by the Raiders in 1991 as an intern, becoming interim president in 2013 following Amy Trask’s resignation. In 2015, the interim tag was removed.

The Raiders are about to enter their second season in Las Vgeas. The club went 8-8 last year, finishing in second place in the AFC West, behind the Kansas City Chiefs.

In closing the release, Davis wrote “once a Raider, always a Raider.”