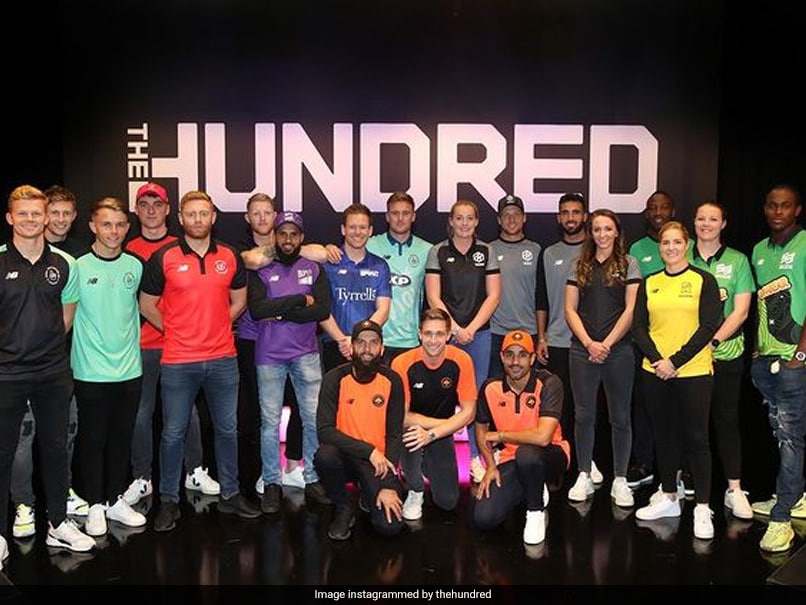 English cricket takes a step into the unknown with the launch of The Hundred, a brand new 100 balls per side format, on Wednesday. Cricket already has several established professional formats at domestic and international level, first-class games, which includes five-day Tests, 50 overs per side one-dayers and Twenty20 matches. But even though Twenty20 was pioneered as a professional sport in England, the England and Wales Cricket Board (ECB) are convinced an even shorter format is needed to attract a new, younger and more ethnically diverse audience to the sport.

The Hundred does away with the traditional six-ball over, although as former England captain Michael Vaughan tweeted, “A reminder that The Hundred will be just a game of cricket .. New rules .. A few less deliveries .. but the best players playing against the best .. !!! What’s not to like .. It’s only cricket .. I don’t get all the hatred.”

But rather than the format, it is the potential knock-on effects of The Hundred that worry many within English cricket.

Rather than rely on the current 18 county set-up, The Hundred will feature eight specially created franchise teams, all featuring men’s and women’s sides.

Indeed a tournament which one critic has billed as an “attempt to reduce the number of counties by stealth”, will begin with a standalone women’s match, between the Oval Invincibles and the Manchester Originals at the Oval in south London.

The Hundred was meant to have started in 2020 but its launch was delayed by the coronavirus pandemic.

And with Covid-19 still a factor, many of the big name overseas players the ECB hoped would take part have pulled out, with Australia’s David Warner and Glenn Maxwell, New Zealand’s Kane Williamson, South Africa’s Kagiso Rabada and Pakistan’s Shaheen Shah Afridi missing from the men’s event and Australia’s Meg Lanning, Ellyse Perry and Alyssa Healy no longer involved in the women’s competition.

Derbyshire recently had to cancel their final two matches in the popular T20 Blast because the pandemic meant they couldn’t field a strong enough XI.

And with several first-choice players now diverted to the Hundred while the existing county programme continues, there are fears another outbreak could play havoc with the schedule.

The ECB was accused of being patronising when it said the Hundred was aimed at “mums and kids”, the inference being cricket was too complicated for them to understand.

But having used up the bulk of their £70 million ($96 million) reserves on marketing the Hundred, the ECB arguably cannot afford for it to fail.

Some matches will be broadcast on terrestrial television, with cricket having largely disappeared from free to air coverage in the UK since the 2005 Ashes although that was an ECB decision.

Nevertheless, ECB chief executive Tom Harrison is convinced the Hundred will deliver income and profile that is vital to the survival of English cricket.

“Before you assess what the Hundred has brought with it, you have got to assess what might have happened had we not had it,” he said.

“You have to look at the flip side of it. That’s a scary environment, actually. That’s no free-to-air TV and that’s a huge chunk of investment into the game which we would not be able to bring,” he added.

He said, “We just need to make sure that, at the back of our mind always, is that the health of our sport is reliant on those two things in a very significant way.”

“Anything we can do to balance out that huge reliance to keep us safe and secure as a sport, to keep us investing in the things we love, county cricket, Test cricket, international cricket, four-day Championship cricket, having 450 pros playing men’s cricket, they are absolutely critical to our long-term survival,” he added.

“The Hundred is absolutely immersed in that strategy to deliver on all of those things,” he concluded.