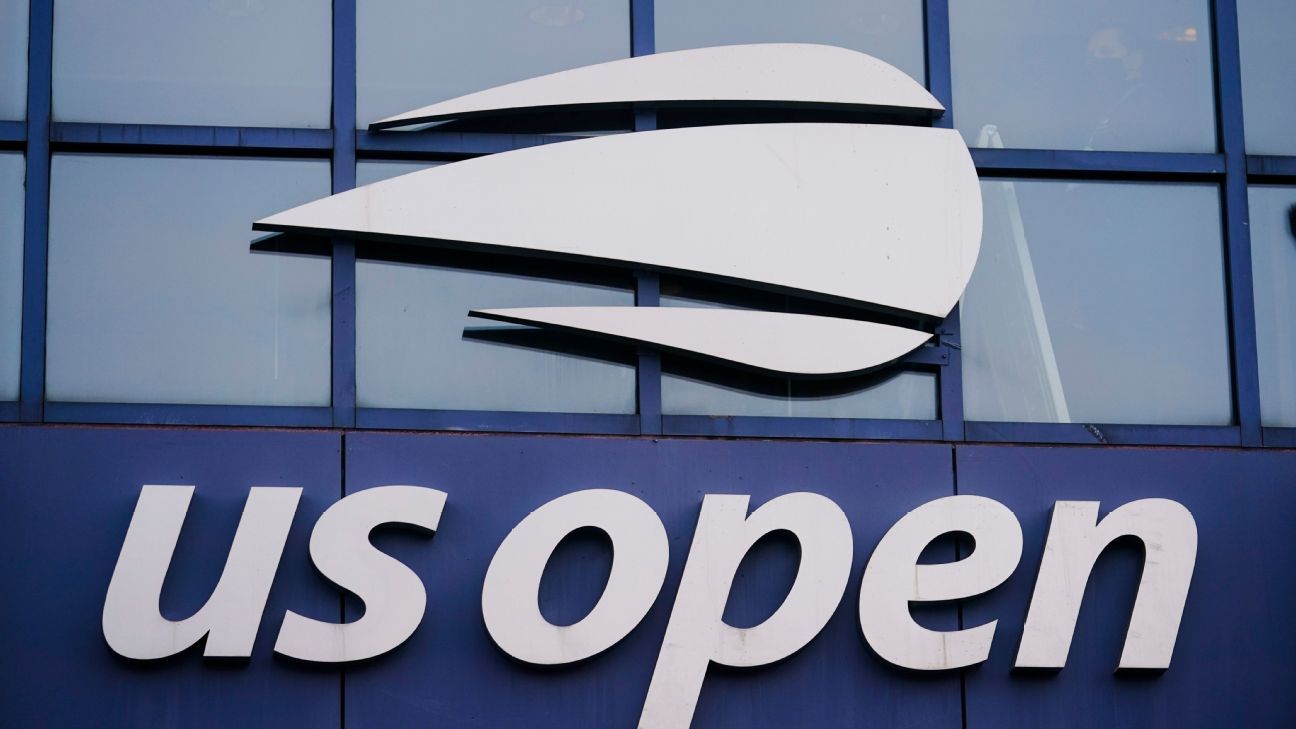 NEW YORK — Roger Federer, who withdrew from the Olympics because a knee injury, and Naomi Osaka, who skipped Wimbledon and withdrew from the French Open because of mental issues, are both in the singles fields for the US Open.

The USTA announced the fields Wednesday for the tournament that runs from Aug. 30-Sept. 12 in New York.

Federer lost in the quarterfinals at Wimbledon. Osaka has not played a match withdrawing after the first round in Paris.

The entry lists include players who make the field automatically. Players still can withdraw from the tournament.

Top-ranked Novak Djokovic, who won the Australian Open, the French Open and Wimbledon, will be seeking to become the third man to win all four Grand Slam singles titles in the same year. Don Budge in 1938 and Rod Laver in 1969 are the others.

Djokovic is also playing at the Tokyo Olympics and could become the first man to complete a “Golden Slam.” Steffi Graf did it in 1988.

Wimbledon champion and No. 1-ranked Ash Barty headlines the women’s field. Osaka, the defending US Open champion, is ranked second ahead of Aryna Sabalenka, a Wimbledon semifinalist, and Sofia Kenin, the 2020 Australian Open champion.

This week’s ATP and WTA rankings were used to determine the entry lists. Seedings will be announced closer to the start of the tournament.