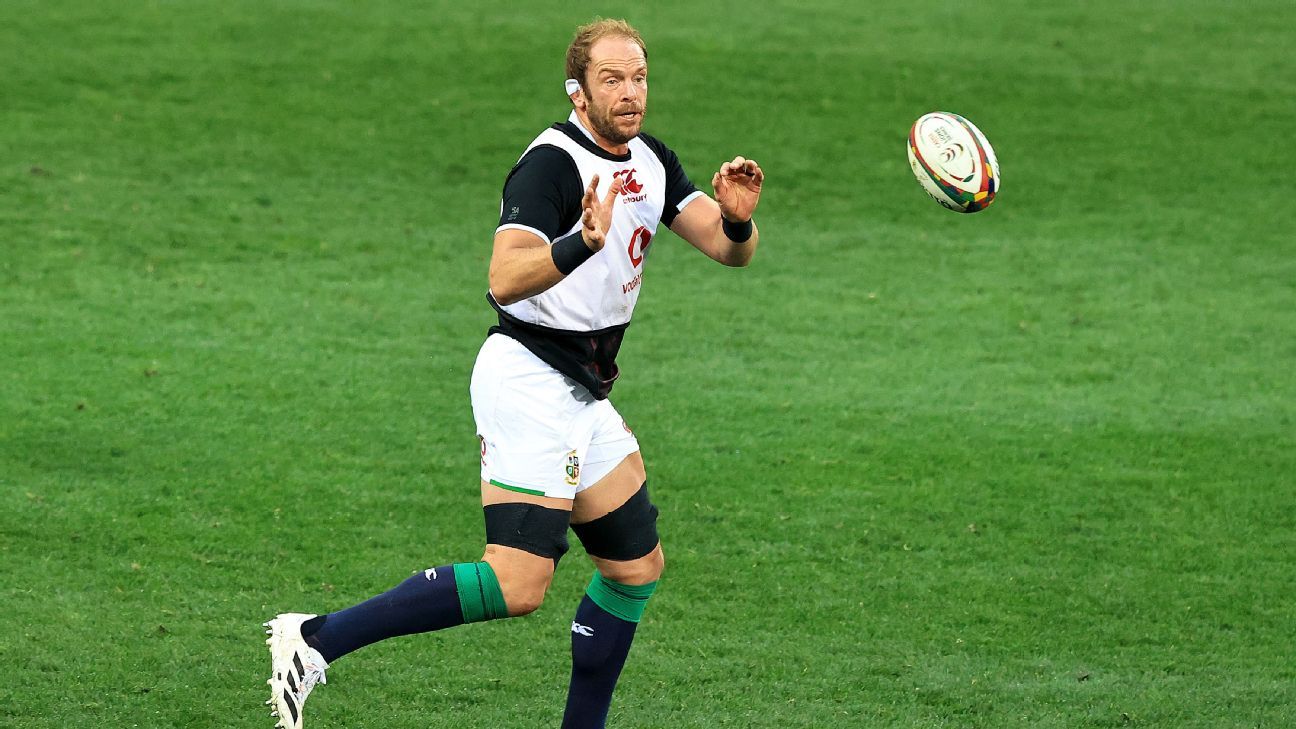 Alun Wyn Jones has been named as captain for the British & Irish Lions’ first test against South Africa, it was announced on Wednesday.

Jones returned to the squad last week having recovered from a dislocated shoulder he sustained in the Lions first warm up match against Japan on June 26. This will be his 10th successive Test appearance for the Lions.

After impressing against the DHL Stomers last Sunday, Ali Price has been named as scrum-half ahead of Connor Murray, who was relieved of tour captain duties with the return of Jones.

In the backrow, Tom Curry will start at openside with Courtney Lawes taking the other flank. Hamish Watson has been named as a replacement.