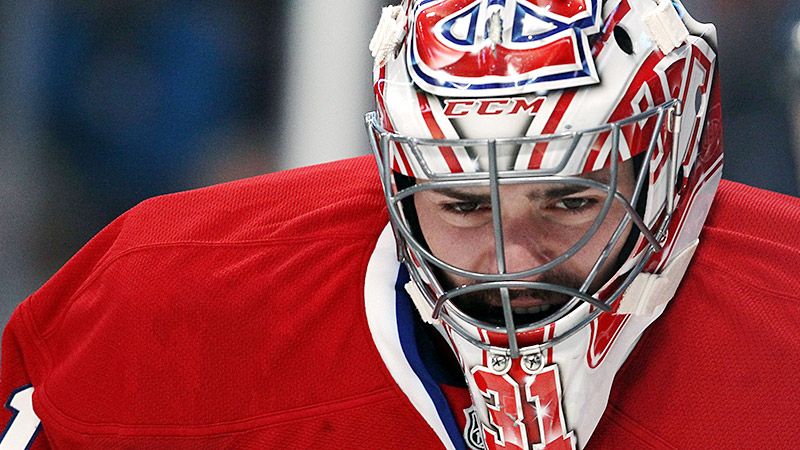 The Seattle Kraken will not select Montreal Canadiens goaltender Carey Price in the expansion draft, a source told ESPN on Wednesday.

Price, who just led Montreal to the Stanley Cup Final, waived his no movement clause to become available for the Kraken’s expansion draft, which is being held on Wednesday night. Price made the decision, sources say, because he is unsure if he will be available to start next season due to injuries and wanted to help protect Jake Allen, the team’s backup goaltender.

Price is scheduled to see a specialist in New York on Thursday to assess his knee and hip injuries, and determine whether he needs surgery.

Seattle general manager Ron Francis has been given the go-ahead to spend to the cap by ownership, but Price’s $10.5 million cap hit would be rich, and the 33-year-old is under contract for five more seasons. Price is also due a $11 million bonus in September.

Had Price joined the Kraken, he could have been the first face of the franchise, similar to Marc-Andre Fleury with the Golden Knights. There was speculation that Price would want to play for Seattle given his offseason home is in Kelowna, British Columbia and his wife, Angela, is from Kennewick, Washington.

The Kraken have signed a three-year deal with Chris Driedger, who will be their selection from the Florida Panthers, according to sources. Seattle is likely to select other more affordable goalies to surround Dreidger, such as Capitals goalie Vitek Vanecek.