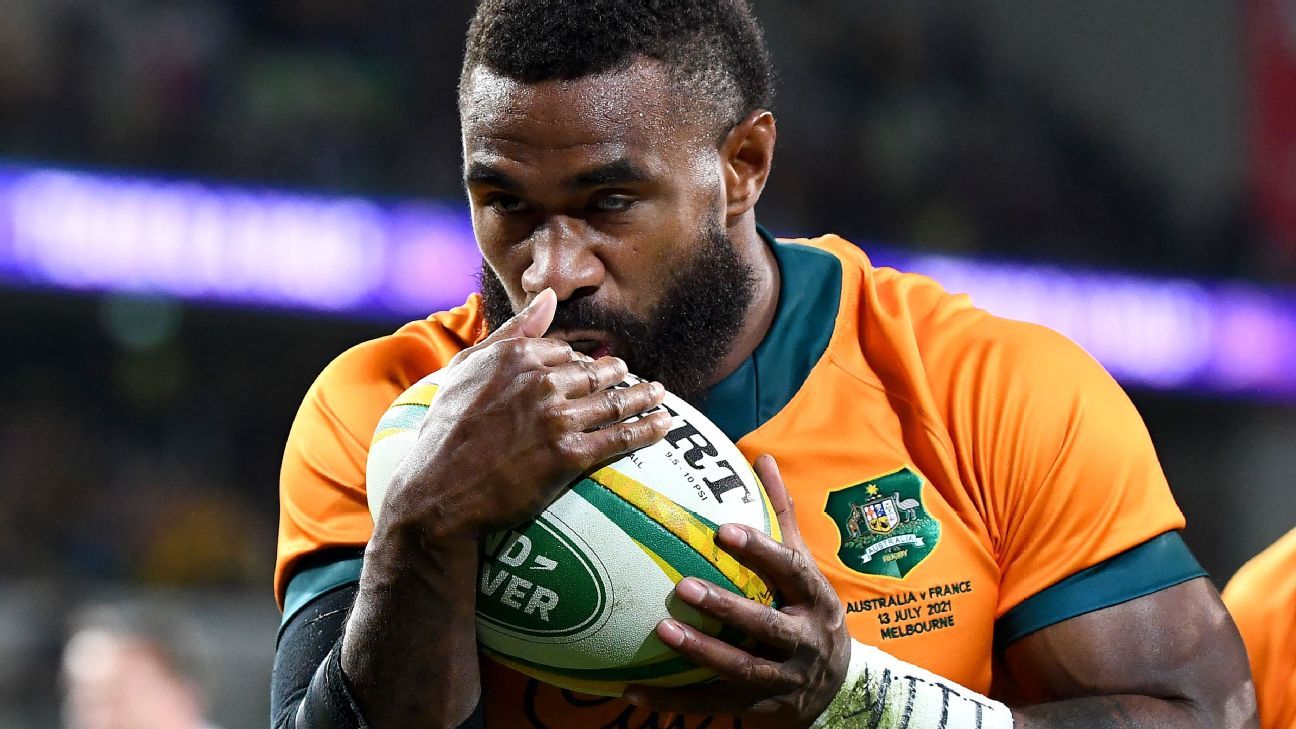 Australia and Melbourne Rebels winger Marika Koroibete will relocate to Japan to play with Top League club Wild Knights next season, the club said on Friday.

Koroibete will link up with former Wallabies coach Robbie Deans at the Wild Knights, which won the Top League title this year after beating Suntory Sungoliath in the competition final.

“I have been a big fan of the growing game in Japan and enjoyed my time in the country for the 2019 Rugby World Cup,” Koroibete, 28, said in a club statement.

“I cannot wait to join Robbie’s coaching staff and the rest of the team, train hard and get the fans off their seats.”

Koroibete’s move to Japan is a blow for Australian rugby as he is one of the few genuine world-class players in the domestic game.

Australia has strict limits on the selection of overseas-based Wallabies, although Koroibete could still play as a discretionary pick. Coach Dave Rennie, however, has repeatedly said he wants to pick only home-based players.