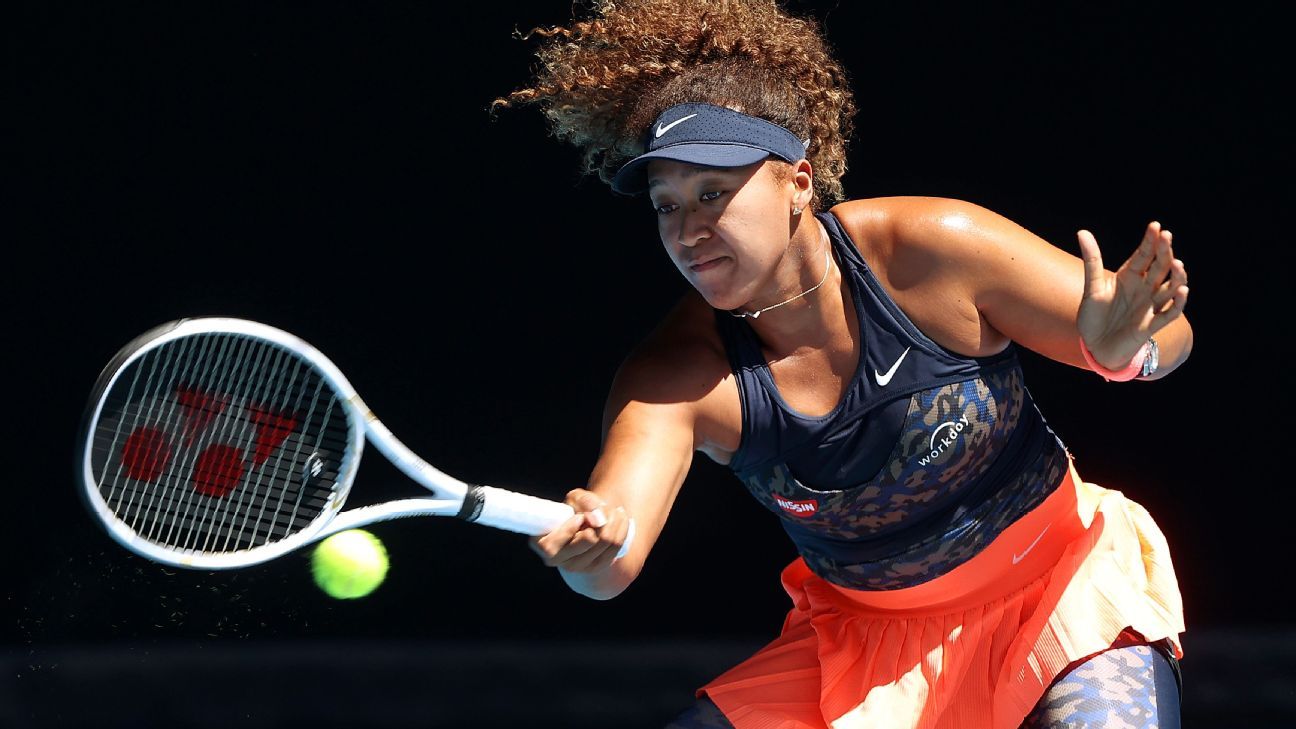 Naomi Osaka‘s opening match in the Olympic tennis tournament has been pushed back from Saturday to Sunday.

Organizers did not immediately provide a reason for the switch. They said only that the move came from the tournament referee.

Osaka was originally scheduled to play 52nd-ranked Saisai Zheng of China in the first contest of the Games on center court Saturday morning.

One reason for the move could be that Osaka might have a role in the opening ceremony Friday night. That wouldn’t leave her much time to rest before a Saturday morning match.

Osaka is one of Japan’s top athletes. She is returning to competition for the first time in nearly two months after she withdrew from the French Open following the first round to take a mental health break.