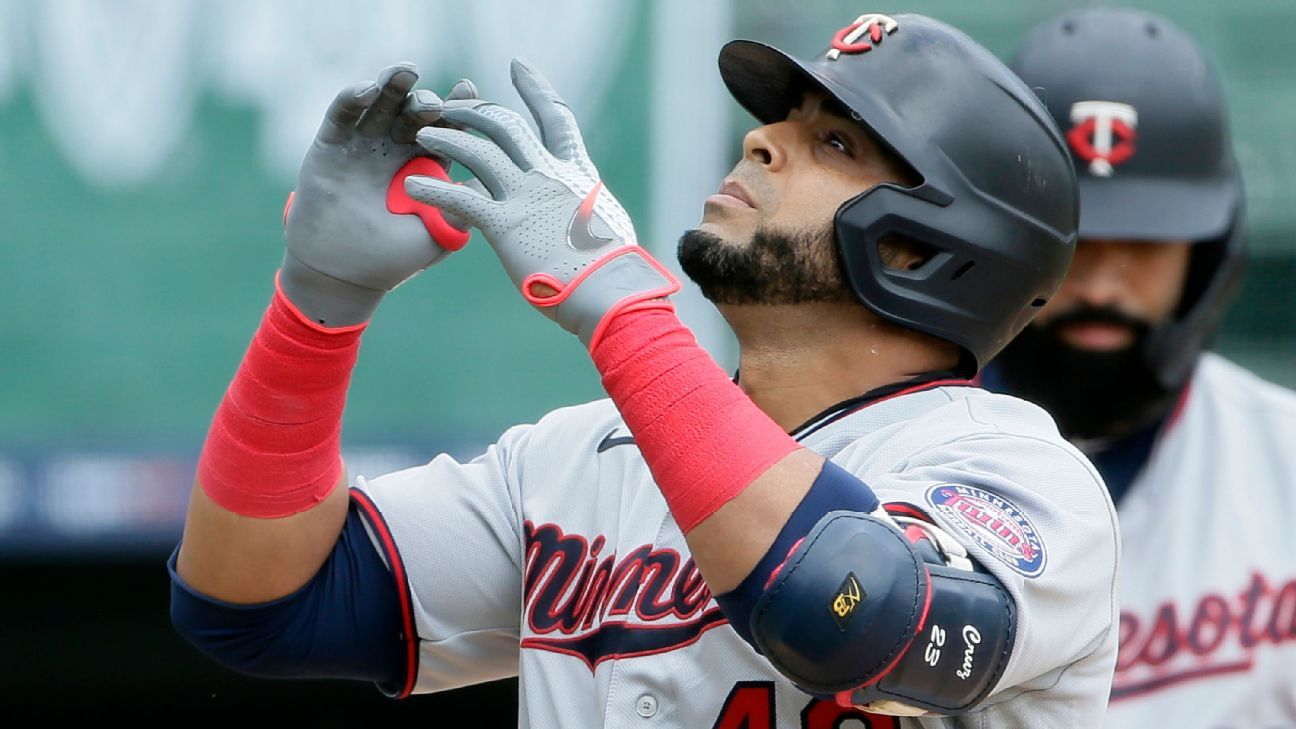 The Tampa Bay Rays acquired slugger Nelson Cruz from the Minnesota Twins on Thursday in a four-player trade.

The 17-year veteran has 436 home runs and 1,202 RBIs in his career. He has twice won the Edgar Martinez Award as the American League’s top designated hitter.

He is a proven playoff performer with a .288 average and 17 home runs in 46 postseason games. He was the named the MVP of the American League Championship Series in 2011 when he hit .364 with six home runs and 13 RBIs in the Texas Rangers‘ victory in six games over the Detroit Tigers.