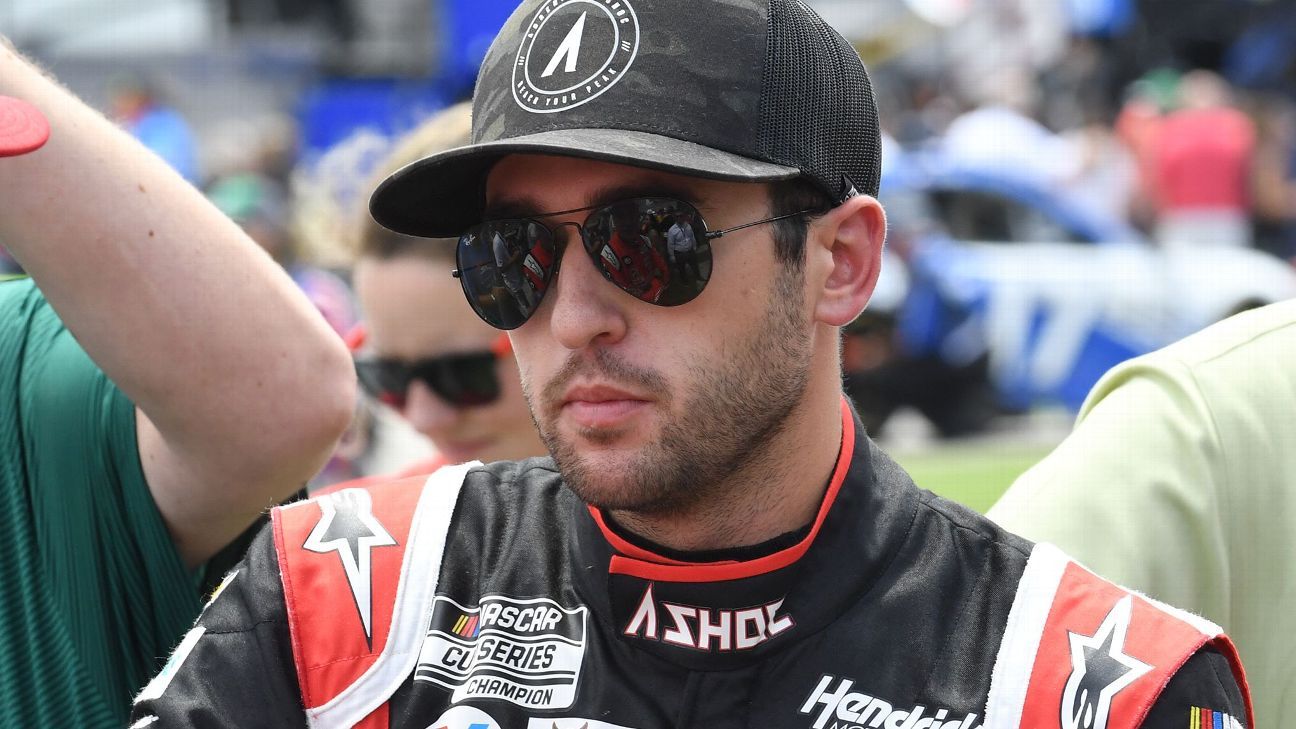 Elliott’s No. 9 team and Bowman’s No. 48 were found in violation of a rule that covers engine assembly.

A statement from Hendrick Motorsports released Thursday said the violations were the result of an administrative error that resulted in a sealed engine assigned to Elliott’s No. 9 Chevrolet being unintentionally allocated to the No. 48.

“We apologize for the mistake and have taken steps to ensure it will not be repeated,” the company said.

The penalty drops Elliott from fifth to sixth in the Cup series standings. Bowman remains 11th in points.

UVA grants posthumous degrees to slain players
Bills star LB Miller out for season with ACL injury
Ten Hag on Ronaldo: ‘He’s gone, it’s the past’
How Jacob deGrom decided to ditch New York and become a Texas Ranger
The future is … this Saturday: Six (possible) stars in the making at UFC 282