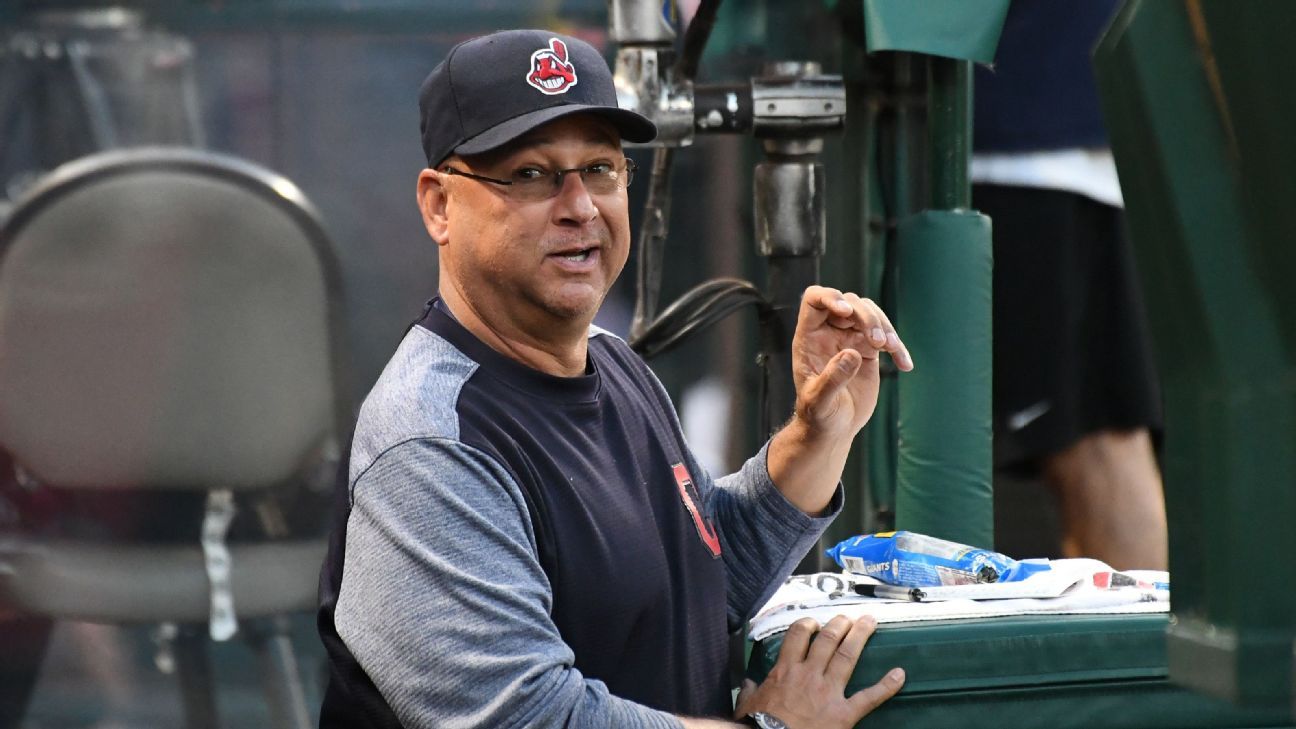 CLEVELAND — Indians manager Terry Francona wasn’t in the dugout Saturday night for his club’s game against Tampa Bay because of a lingering head cold.

Francona conducted his pregame press conference at Progressive Field before being sent home by the team’s medical staff. Bench coach DeMarlo Hale managed the Indians in his absence.

The 62-year-old Francona is in his ninth season with Cleveland, where he has a 721-566 record and is tied with Mike Hargrove for the second-most managerial wins in franchise history.

Francona has spent 21 years managing in the big leagues, previously with Philadelphia and Boston, and has the third-most active victories with 1,749. He won World Series championships with the Red Sox in 2004 and 2007.