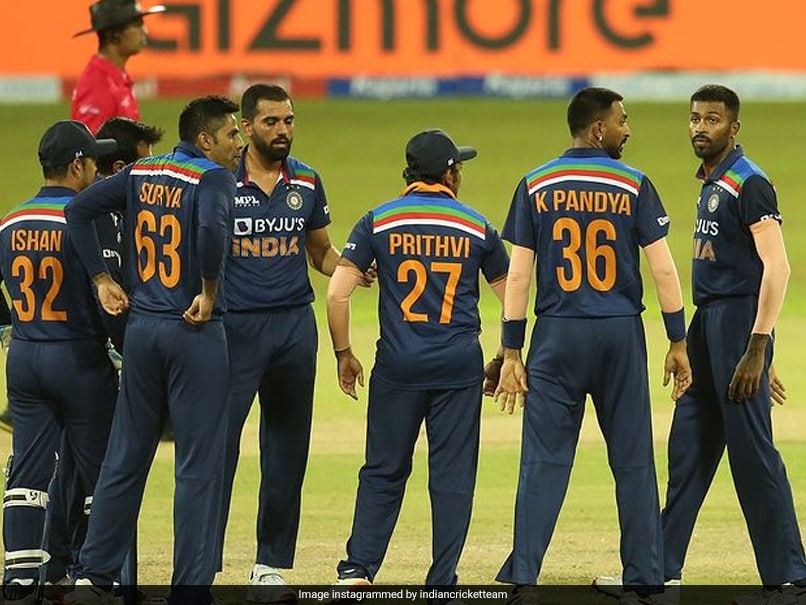 The Indian team will want Sanju Samson to translate his phenomenal talent into consistent performances when they try to wrap up the T20 International series against Sri Lanka by winning the second match here on Tuesday. Having beaten Sri Lanka hollow by 38 runs in the opening encounter, the Indians are unlikely to ring in changes to the winning combination unless the team management decides to rest Prithvi Shaw and Suryakumar Yadav, who are getting ready to link up with the red-ball team in the United Kingdom.

However, it is expected that both will at least play tomorrow and may be rested for the last game once India have sealed the series. In case there is an alternate plan then Devdutt Padikkal and Ruturaj Gaikwad might get a look-in rather than an out-of-form Manish Pandey.

But on Tuesday, there will be focus on Samson, who has always been rated highly and as the “next big thing” but has flattered to deceive in an India jersey in all the chances that he has got.

An average of 13.75 across eight games with sufficient opportunity to bat at the top-order doesn’t bode well for Samson at a time when Indian cricket’s talent cupboard is overflowing with riches.

Rishabh Pant has left him far behind in terms of performance and Ishan Kishan, in the limited chances that he has got, has done no harm to his reputation.

With KL Rahul also wicketkeeping option in white-ball cricket, it is high time that the Kerala man justifies the show of faith by the Indian cricket system. Samson and NCA director Rahul Dravid, who has been heavily invested in the former’s abilities, would want that his ward to do more than some breathtaking cover drives or flicked six off fast bowlers.

This series will be Samson’s last chance to impress for some time in case he fails to get a significant score in the next two games. The other minor worry for the team would be Hardik Pandya’s batting form which has tapered off a bit in recent games. His bowling has been steady but he is nowhere near what he used to be as a skiddy pacer before his back surgery.

The Indian bowling put up a fantastic show during the first game and Yuzvendra Chahal would like to do an encore with Varun Chakravarthy also fighting for that wrist spinner’s slot. In fact, with more than 20 players supposed to be selected for the T20 World Cup in the UAE, both Chakravarthy and Chahal could be in the squad.

For Sri Lanka, the T20 series is a tougher test than the ODIs as they don’t have enforcers, who can take the game away with consistent big hits.

Charith Asalanka did try to put pressure on India during his knock of 44 but the inexperience of Dasun Shanaka’s team during the crucial phases of the game was exposed as they lost six wickets for 15 runs on Monday. The silver lining certainly will be Wanindu Hasaranga’s leg-breaks which have been causing a few problems for the Indians save Suryakumar, who has been in prime form.