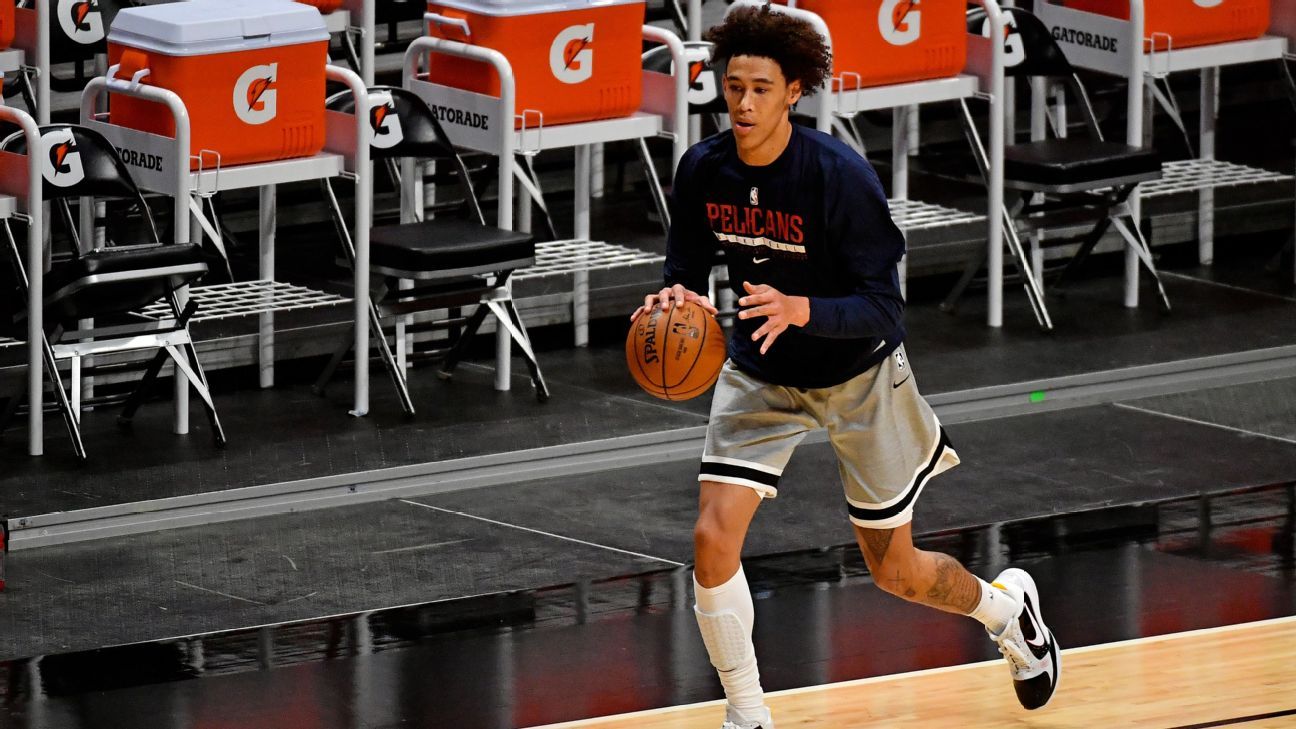 “We have been made aware of the incident involving Jaxson Hayes,” the Pelicans said in a statement Wednesday afternoon. “We are working in conjunction with the NBA and Jaxson’s representatives to gather more information and will have no further comment at this time.”

According to TMZ’s report, police were called to a Los Angeles area home because of a domestic disturbance, and Hayes tried to prevent officers from entering the property.

A fight reportedly ensued that sent Hayes, who was tased, to a local hospital, where he was treated for minor injuries. An officer involved in the incident also sought treatment. The officer’s condition is unknown.