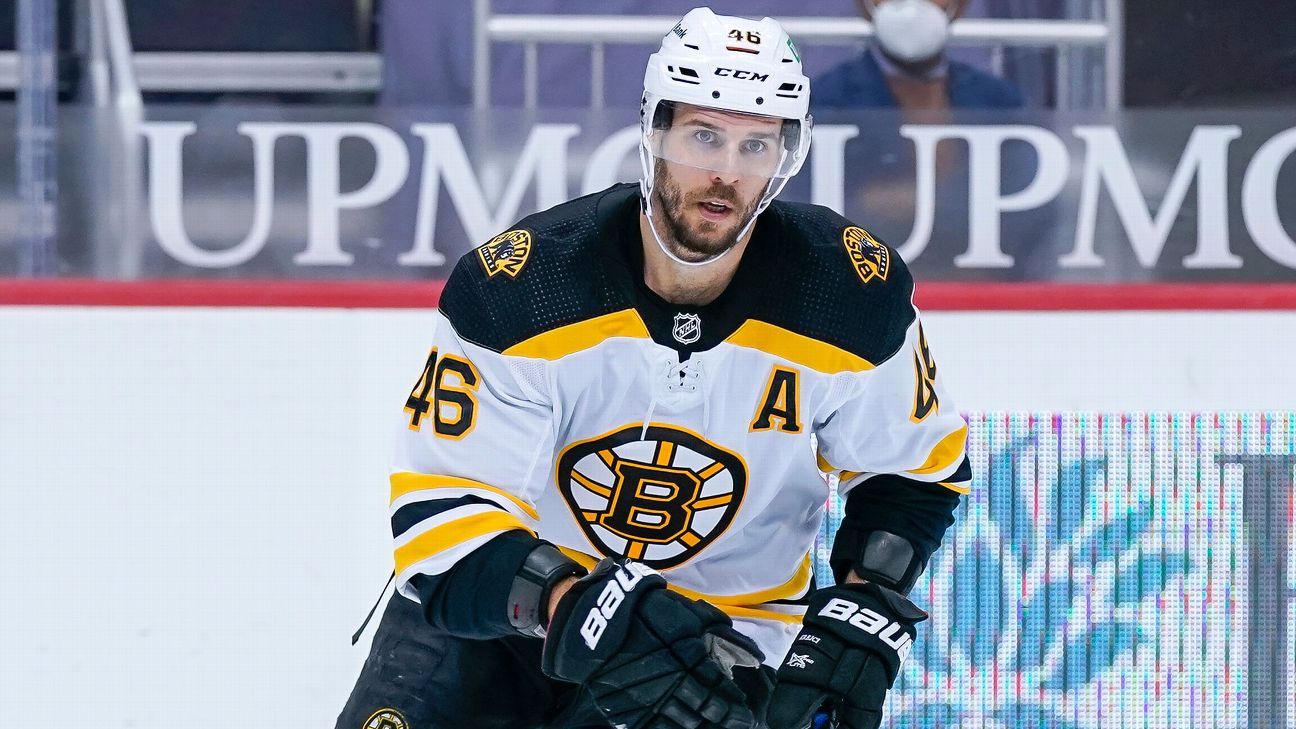 David Krejci announced he will not return to the Boston Bruins next season, leaving the NHL after 15 seasons to return home to Czech Republic.

“Since the end of the season, as I have thought about my future, it has become clear that I need to make a difficult decision for my family and I. At this point in my career and life, I need to return to the Czech Republic and play in front of my family, who sacrificed so much to help me achieve my NHL dreams,” he said in a statement on Friday. “I want to play in front of my parents, brother and friends. I want my children to live where I grew up.”

Krejci, a 35-year-old center, and the Bruins faced a difficult decision this offseason. He was hitting unrestricted free agency for the first time. He was coming off a six-year contract with a $7.25 million cap hit. He’s 35 and had spoken about ending his hockey career in his native Czech Republic, rather than returning for another season in Boston.

He was a member of the Bruins’ 2011 Stanley Cup championship team, leading the postseason with 23 points in 25 games. His scoring prowess after the regular season ended earned the nickname “Playoff Krejci,” as his 124 points in 156 postseason games during his career ranked fifth among players with at least 120 playoff appearances.

“The Bruins organization has treated me with the utmost respect. I am so thankful for my teammates, the trainers and support staff; coaches and management who have allowed me to be a part of so many great teams,” he said. “I have loved every Bruins team I have been a part of.” Krejci’s decision leaves the Bruins without their No. 2 center behind Patrice Bergeron. They did re-sign his left wing from last season, Taylor Hall, to a four-year, $24-million deal. Boston has just over $1.8 million in open cap space.