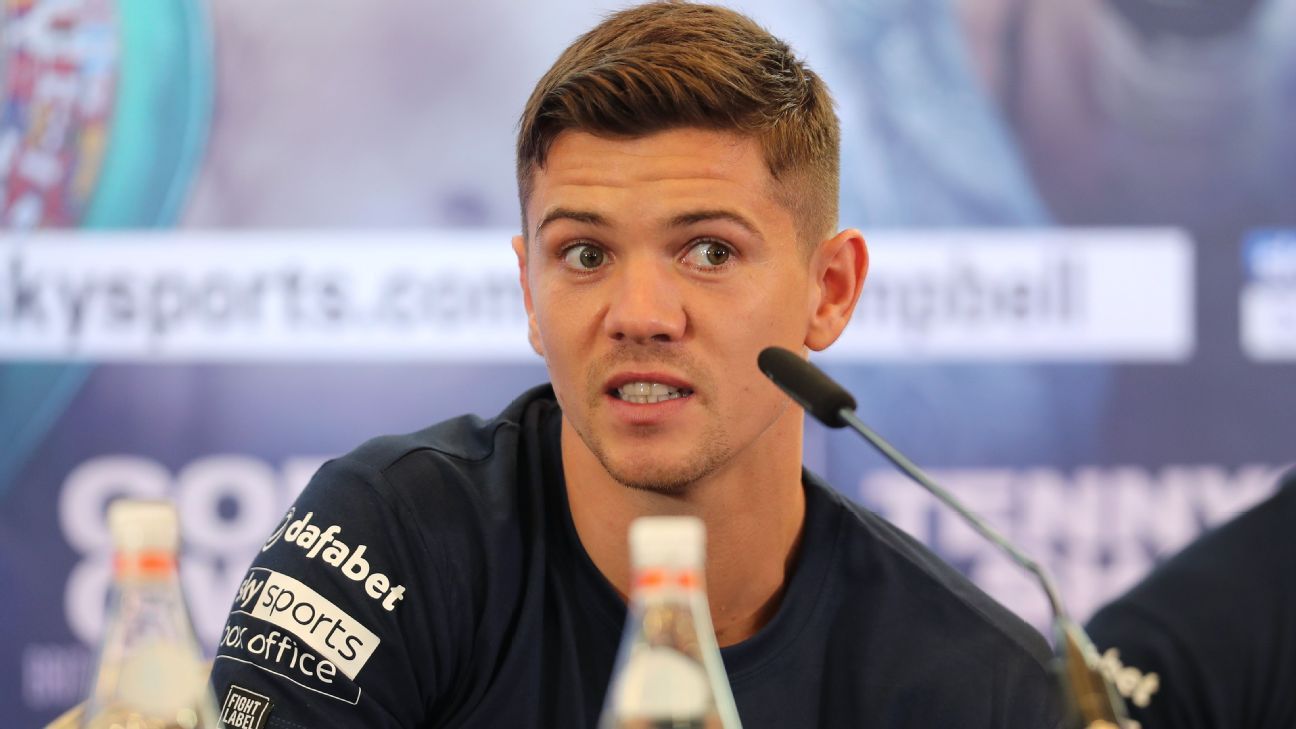 Former Olympic gold medalist Luke Campbell announced his retirement from boxing on Friday, saying that he “achieved more than I expected.”

Campbell won bantamweight gold at London 2012 and turned professional after the Games, going onto fight for multiple lightweight world titles.

“After a lot of thought and reflection, I have decided that now is the right time to hang up my gloves and retire from boxing,” Campbell said in a statement.

It’s been a blast, thank you.

“As soon as I first stepped into St. Paul’s Amateur Boxing Club in Hull, my dream was always to win the Olympics. By winning gold at London 2012, in front of my home support and my family, I had in many way achieved my hopes and aspirations in the sport before my professional career even started.”

The 33-year-old fought 24 times as a professional, winning 20 times with 16 knockouts. Campbell lost the final two fights of his career, both world title bouts against America’s Ryan Garcia and Ukraine’s Vasyl Lomachenko.