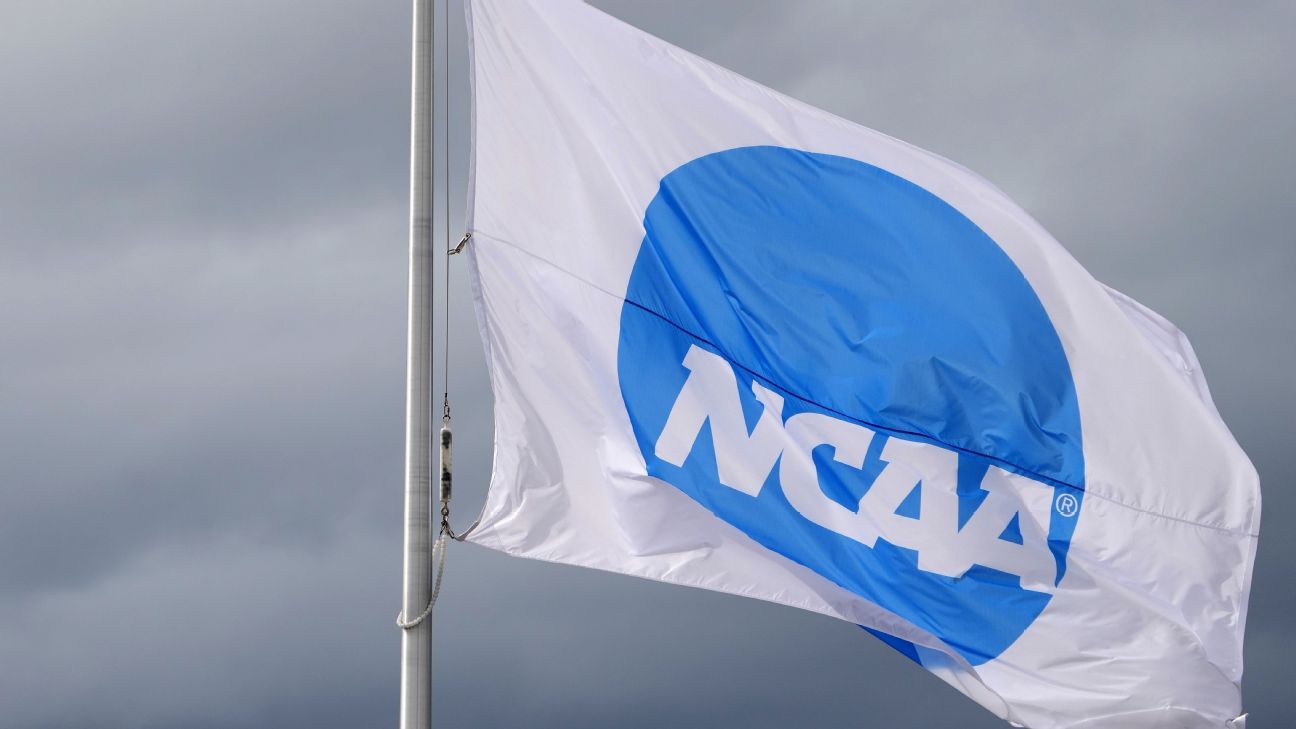 The NCAA Board of Governors called for a constitutional convention in November on Friday with the goal of launching dramatic reform in the governance of college sports that could put changes in place as soon as January.

Stung for years by criticism that it is too heavyhanded and out of touch, the NCAA said it wants to “reimagine” how to more effectively manage the needs of its more than 450,000 athletes at more than 1,100 schools.

“As the national landscape changes, college sports must also quickly adapt to become more responsive to the needs of college athletes and current member schools,” Jack DiGioia, chair of the Board of Governors and president of Georgetown, said in a statement. “This effort will position the NCAA to continue providing meaningful opportunities for current college athletes and those for generations to come.”

A 22-person Constitution Review Committee with university presidents, conference commissioners, athletics directors and students from Divisions I, II and III will be created to redraft the NCAA’s constitutional articles.

“This is not about tweaking the model we have now,” NCAA President Mark Emmert said. “This is about wholesale transformation so we can set a sustainable course for college sports for decades to come. We need to stay focused on the thing that matters most – helping students be as successful as they can be as both students and athletes.”

Two weeks ago, Emmert made headlines when he said it was time to consider a decentralized and deregulated version of college sports that shifted power to conferences and campuses and away from the NCAA. The idea is a sea change for an organization formed 115 years ago that is part of the bedrock of collegiate atletics.

Some conference commissioners, most notably Greg Sankey of the Southeastern Conference, followed with similar statements and said they were ready to begin the process of taking on those tasks.

The willingness to discuss an overhaul of the NCAA comes about a month after the Supreme Court ruled against the organization in what was seen as a bombshell unanimous decision, upholding a lower court ruling in an antitrust case related to caps on education-related compensation.

The Supreme Court also threw open the door for more legal challenges to the NCAA’s rules. Legal experts and college sports observers immediately wondered if the NCAA would look at other approaches to governing college sports.