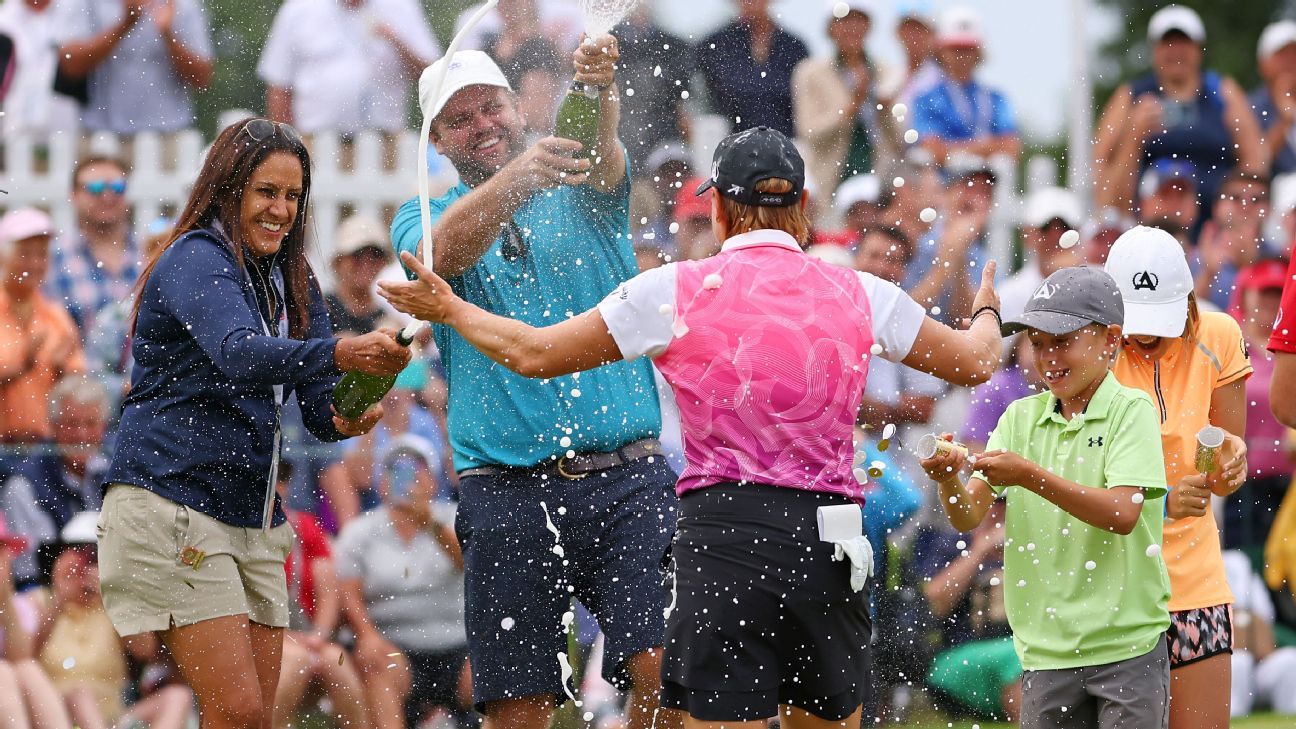 FAIRFIELD, Conn. — Annika Sorenstam ran away with the U.S. Senior Women’s Open on Sunday, closing with a 4-under 68 for an eight-stroke victory.

The 50-year-old Sorenstam, a three-time U.S. Women’s Open champion making her first appearance in the senior event, finished at 12-under 276 at Brooklawn Country Club.