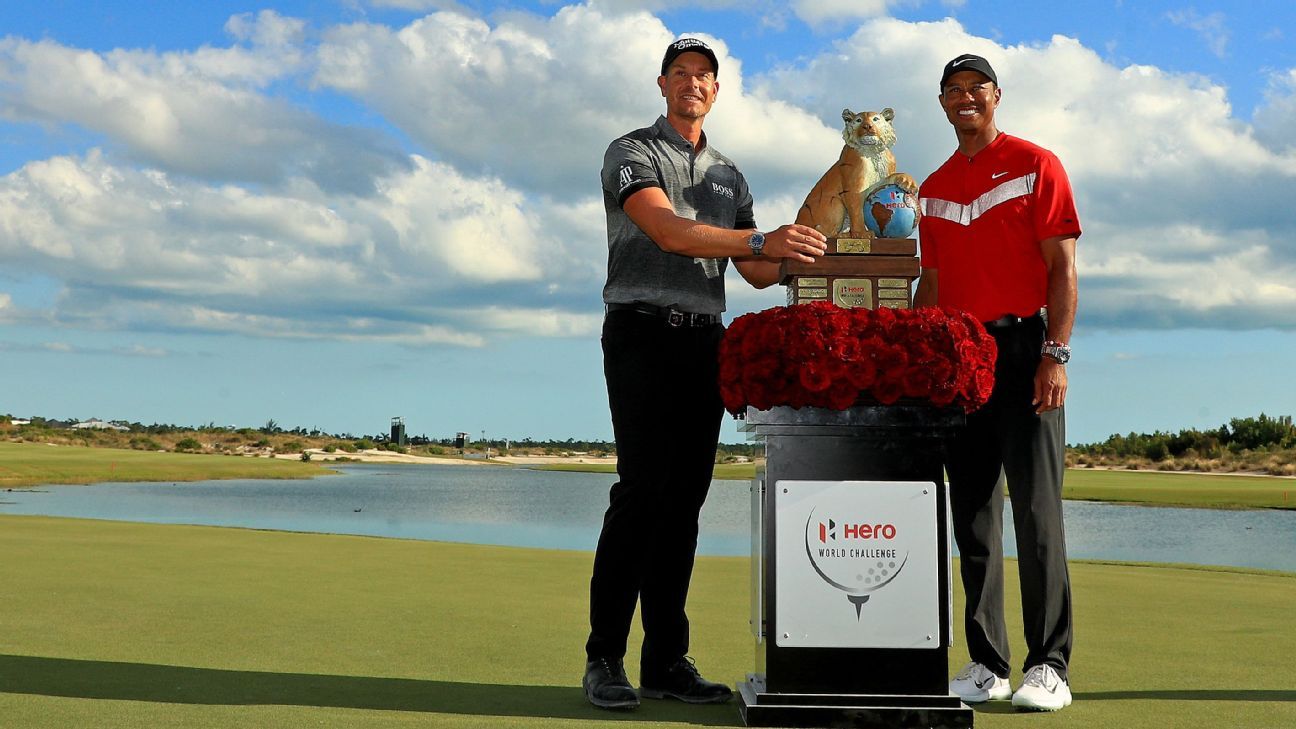 The Hero World Challenge which benefits Tiger Woods’ foundation will take place as originally scheduled with an expanded field.

Woods announced that the annual event in the Bahamas will be increased to 20 players, up from 18. He linked to a news release from his foundation.

The tournament is scheduled for Dec 2-5 at Albany Golf Club. It was canceled in 2020 due to the coronavirus pandemic. Henrik Stenson won in 2019.

The tournament will now invite the winner of the Players Championship as well as the year’s major championship winners and defending champion. Because there was no tournament in 2020, the Hero will also invite major winners from last year.

The field is then filled by inviting players via the Official World Golf ranking, provided they are ranked among the top 50.

Woods is recovering from a serious car accident on Feb. 23. He has offered no public comments on his health since March and a subsequent photo he tweeted in April.