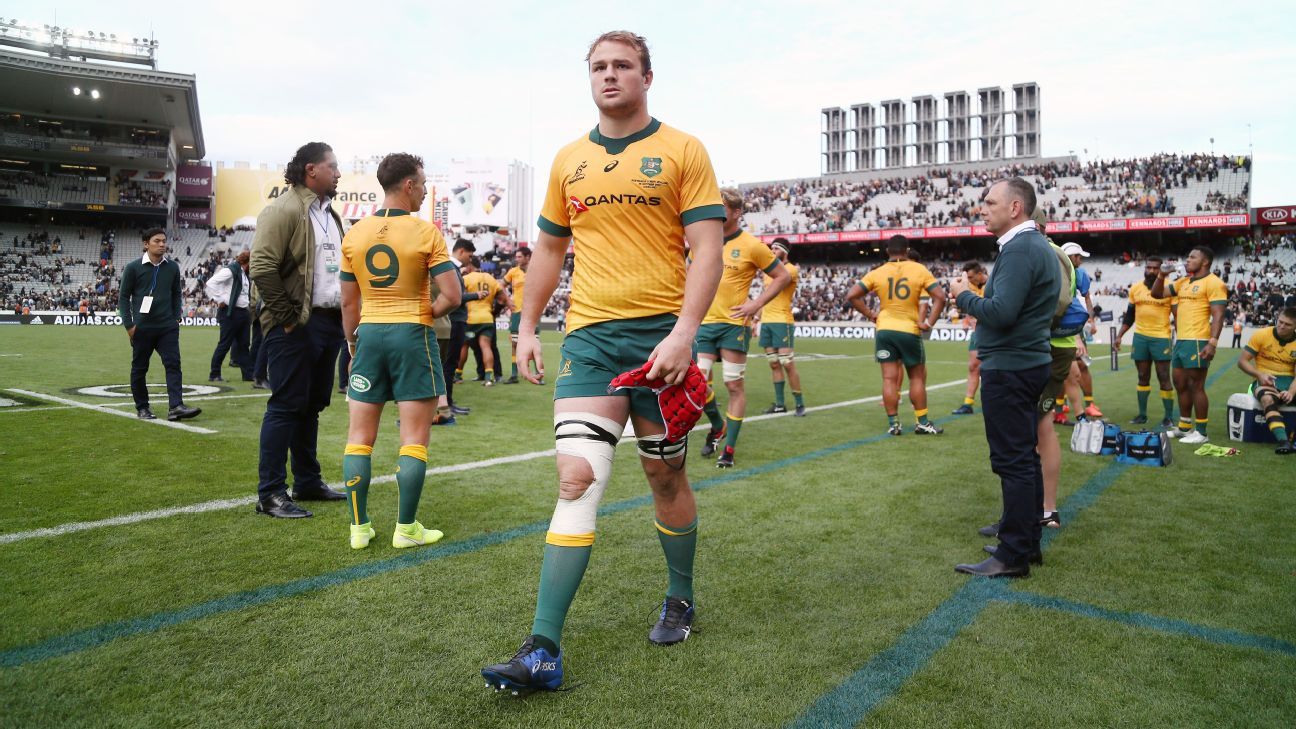 The Wallabies now face an even tougher task in their quest to regain the Bledisloe Cup for the first time in 18 years, with Auckland’s Eden Park confirmed to host the first two Tests of the series.

Given the COVID-19 outbreak in Australia and the presence of the Beervana festival in Wellington next week, New Zealand Rugby has rerouted the second Test to Auckland for Aug. 14. Saturday’s opener was already slated for Eden Park.

It means the third Test, which was originally due to be staged in the New Zealand capital on Aug. 28, will now shift to Perth’s Optus Stadium, which had originally been scheduled to host the second Test on Aug. 21.

It means the Wallabies must now end their 35-year hoodoo at Eden Park if they’re to be any chance of setting up a series decider in Perth.

Meanwhile, SANZAAR has confirmed that New Zealand’s two Rugby Championship Tests against Argentina will now be staged in Australia.

New Zealand had been set to the two Test matches against the Pumas on Sept. 12 & 18 but the closing of the trans-Tasman travel bubble has now seen those matches, at least, shifted to Australia.

SANZAAR says it will continue to monitor the COVID-19 situation in Australia with further changes to the schedule be advised if required.