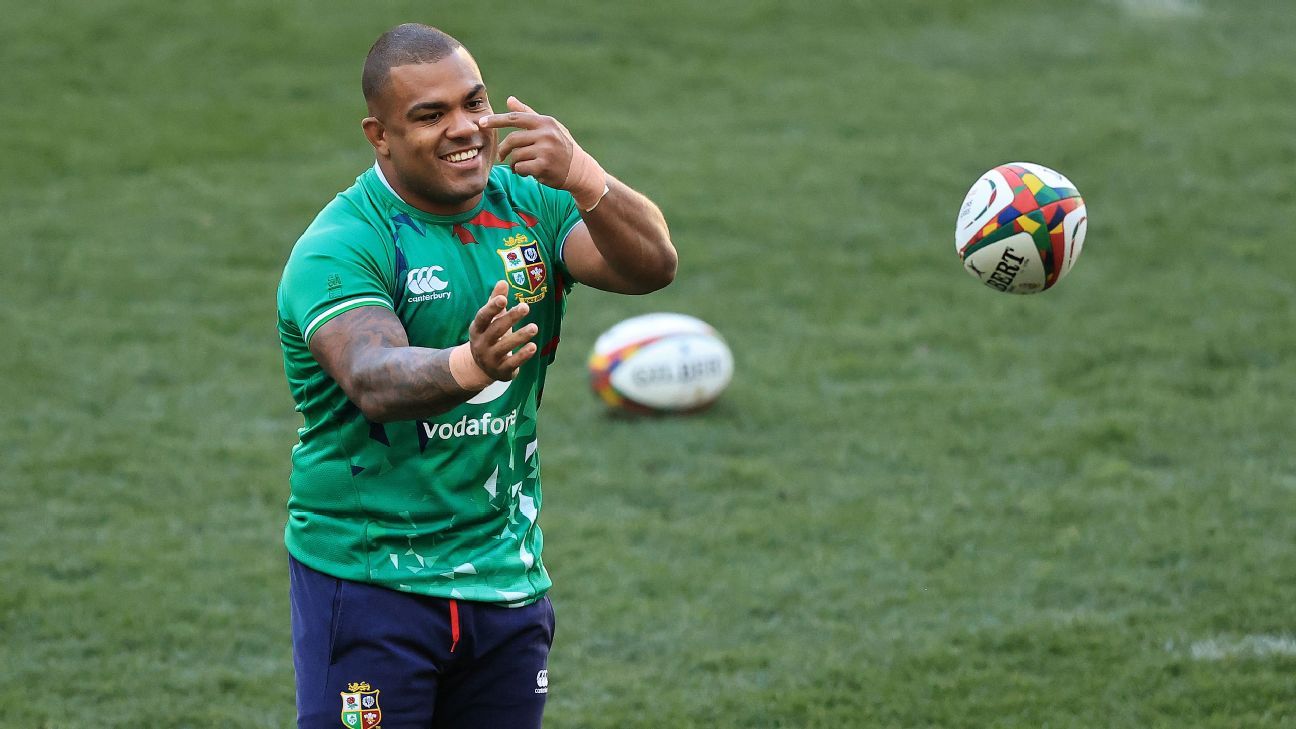 Sinckler appeared before a hearing via video conference on Tuesday and denied that he had committed any foul play.

Sinckler was cited “for an act of foul play contrary to Law 9.12 [biting] during the 64th minute of the second test against South Africa in Cape Town on 31 July, 2021,” a statement from World Rugby said on Sunday.

If he had been found guilty, the England front-row forward could have faced a sanction of anything between three months and two years on the sidelines.

Media reported the prop was alleged to have bitten South Africa second-row Franco Mostert’s arm during a ruck at the Cape Town Stadium during the South Africa’s 27-9 victory.

Gatland on Tuesday named Sinckler among the replacements again for Saturday’s decisive third test, subject to the outcome of the hearing.