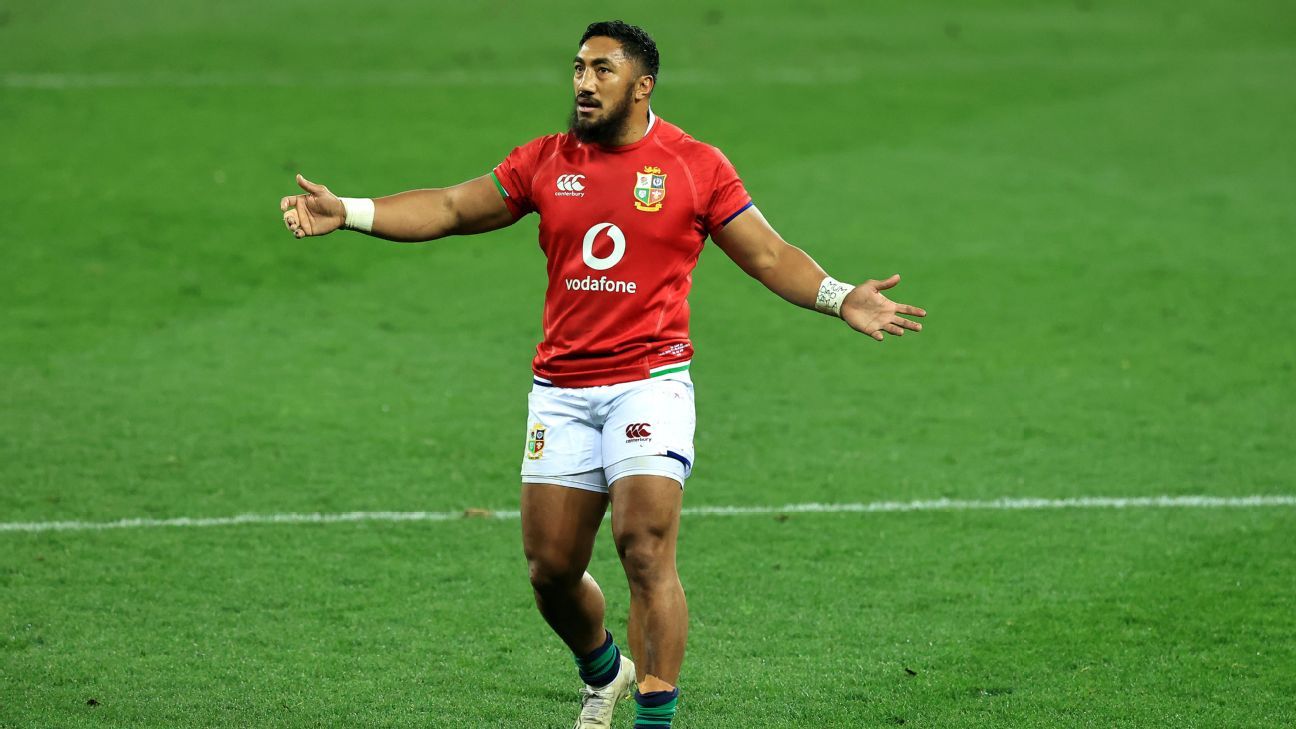 The British & Irish Lions have made six changes for their series decider against South Africa on Saturday.

With the series poised at 1-1, the two teams face off in Cape Town to decide who takes the 2021 tour.

Josh Adams, Liam Williams, Bundee Aki, Ali Price, Ken Owens and Wyn Jones all start, while Kyle Sinckler is included on the bench subject to the outcome of his disciplinary process.

Adams forms a back three alongside Williams and Duhan van der Merwe, while Aki partners Robbie Henshaw in the centre.

Dan Biggar keeps his spot at fly-half where he lines up alongside Price. Jones returns to the front row after recovering from injury and he packs down alongside Owens and Tadhg Furlong.

Captain Alun Wyn Jones lines up with Maro Itoje in the second-row, while Courtney Lawes, Tom Curry and Jack Conan are the back-row.

On the bench, Adam Beard, Finn Russell, and Sam Simmonds feature for the first time and will all win their first Lions cap should they take the field.

“The matchday 23 have an incredibly special opportunity in front of them — to seal a Lions Series victory in South Africa,” Gatland said in a statement.

“It doesn’t get much bigger than this and we’re excited by the challenge that faces us on Saturday.

“We’ve no excuses from last week, the Springboks put us under pressure in the second half and deserved the win. We have to be much better than that second half performance, and I believe we will be.”