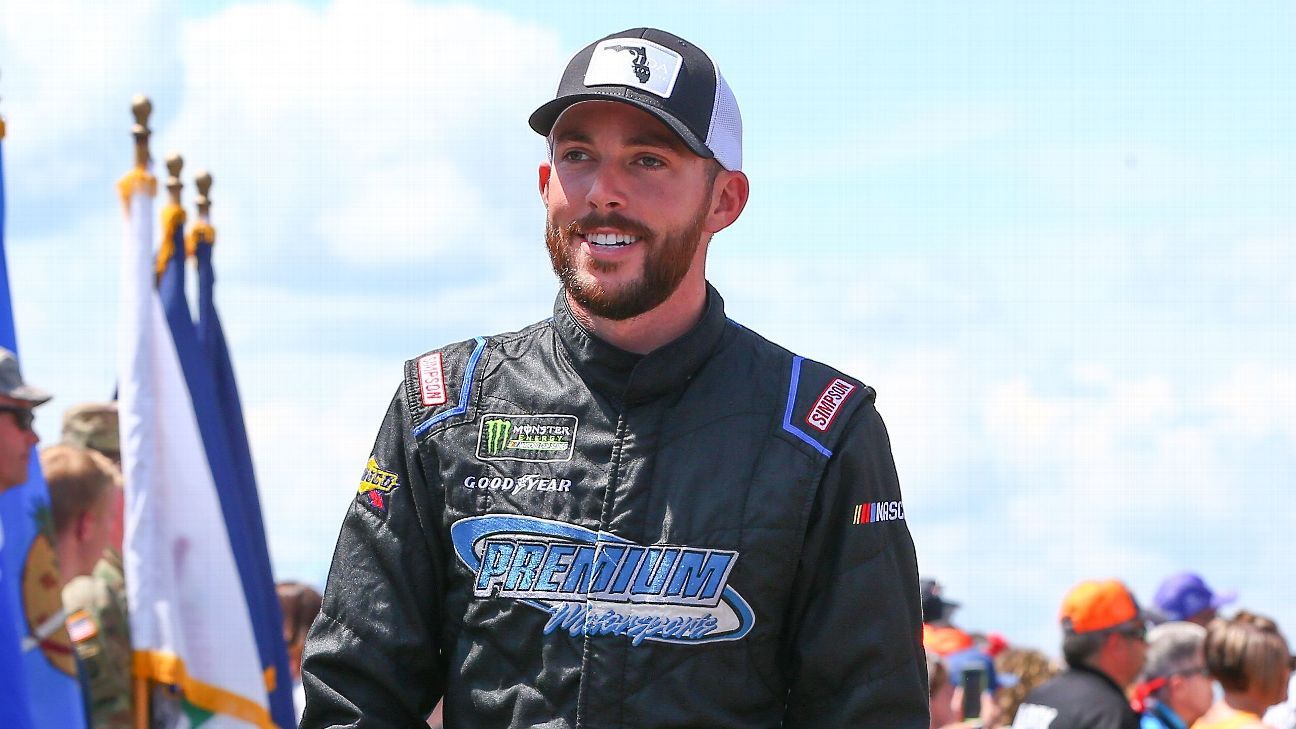 The 28-year-old Chastain currently drives the No. 42 Chevrolet for Chip Ganassi Racing. Trackhouse purchased the Ganassi operation in late June in a deal that takes effect at the end of this season and includes both of Ganassi’s Cup Series charters.

“It’s really indescribable what that means,” Chastain said. “It means the world.”

Trackhouse founder Justin Marks said Chastain will join the No. 99 Chevrolet driven by Daniel Suárez when Trackhouse expands to a two-car team next season. That leaves former Cup champion Kurt Busch, currently the driver of Ganassi’s No. 1, as a free agent in the hunt for a new ride.

In his brief career of 101 races, Chastain drove for Premium Motorsports, Spire Motorsports, and Roush Fenway Racing before signing with Ganassi this season. In 22 Cup races this year, Chastain has two top-five finishes, including a runner-up finish at Nashville Superspeedway, and seven top 10s.

Marks has had a decade-long relationship with Chastain and said he’s been impressed.

“This is a great moment,” Marks said. “We’re trying to build something for the future. Ross is a young, aggressive driver that we believe has the talent to win races at the Cup Series level. We think his personality and work ethic will fit perfectly with Daniel as we build our organization for the 2022 season and beyond.”

Before his Cup Series career, Chastain had two career victories in the Xfinity Series and four wins in the Camping World Truck series.

Chastain, a native of Alva, Florida, earned the nickname “Melon Man” for his family’s endeavors in the watermelon farming business for eight generations, and he still works on the family’s land when his schedule permits.