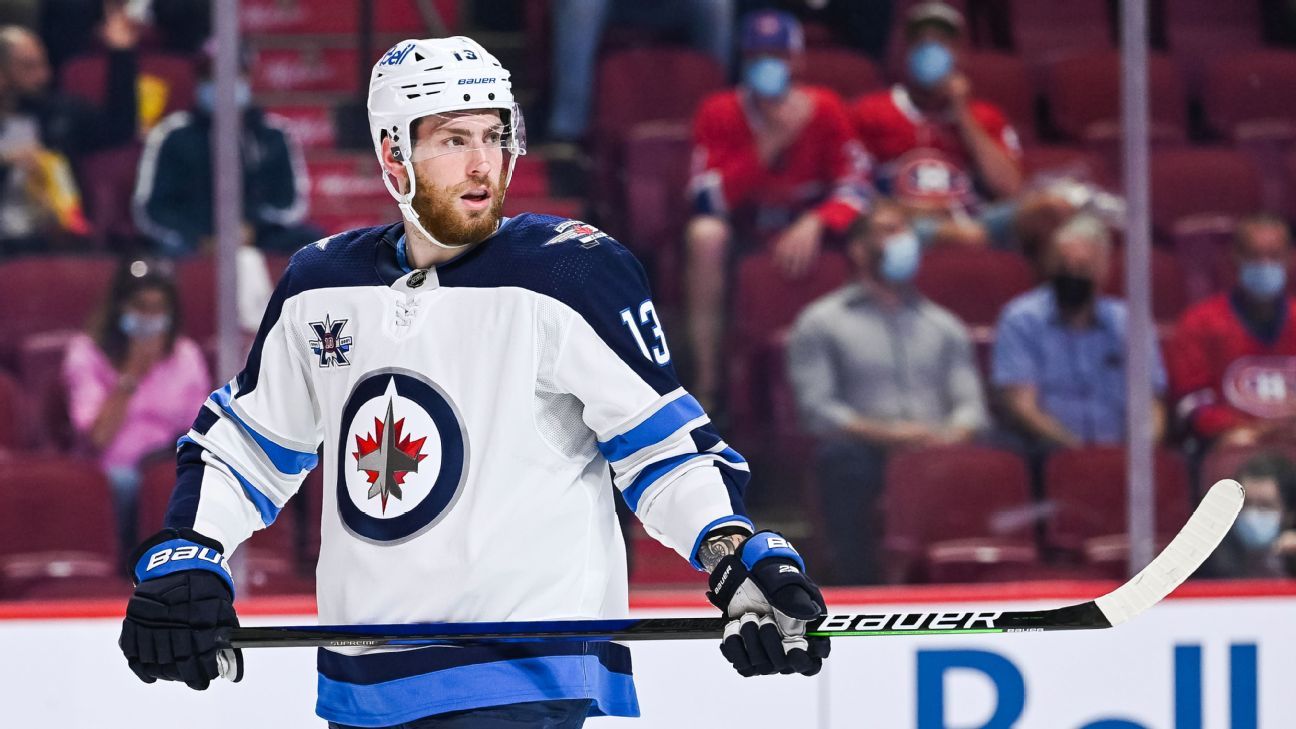 Winnipeg Jets center Pierre-Luc Dubois is changing his jersey number next season to honor Matiss Kivlenieks, his former teammate in Columbus who died in a tragic accident last month.

The Jets confirmed that Dubois is going from No. 13 to No. 80, which is the number Kivlenieks wore as a goaltender in the Blue Jackets system and with the Latvian national team.

Kivlenieks, 24, died of chest trauma after being accidentally hit with a firework at a July 4 backyard party in Michigan, at the home of Columbus goaltending coach Manny Legace. He was praised by Blue Jackets goalie Elvis Merzlikins as a hero, saying “he saved my son, he saved my wife, and he saved me” from the blast.

Like many of Kivlenieks’s current and former teammates, Dubois was emotionally shocked by his death. “RIP Kivvi. You were a great person and an unbelievable friend to have,” wrote Dubois on his Instagram, “we’re all gonna miss you.”

Dubois, 23, was traded to Winnipeg by the Blue Jackets last season for forwards Patrik Laine and Jack Roslovic.