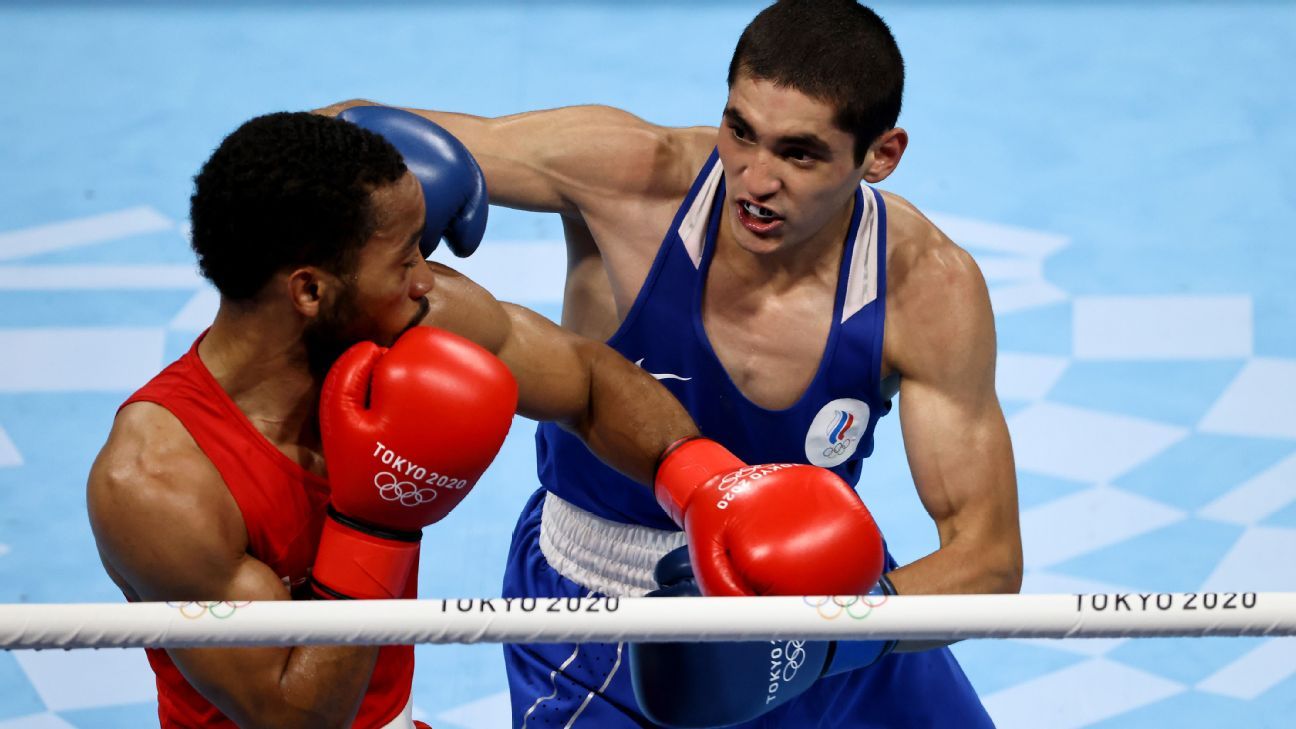 Batyrgaziev won the bout 3 to 2, cruising to victory after winning the first two rounds on three of the five judges’ cards. He got off to an impressive, active start against Ragan, who needed time to find his groove before winning the third round on four of five cards.

Batyrgaziev and Ragan both turned pro last year during the Olympic delay caused by the coronavirus pandemic. Batyrgaziev recorded the best tournament run of his Olympic and amateur careers in Tokyo, while Ragan surged from an unseeded position to fall just short of the American team’s first men’s gold medal since 2004.

Lazaro Alvarez of Cuba and Samuel Takyi of Ghana won bronze medals. Takyi’s medal is the fifth won by Ghana in all sports in its Olympic history, and its first since 1992.