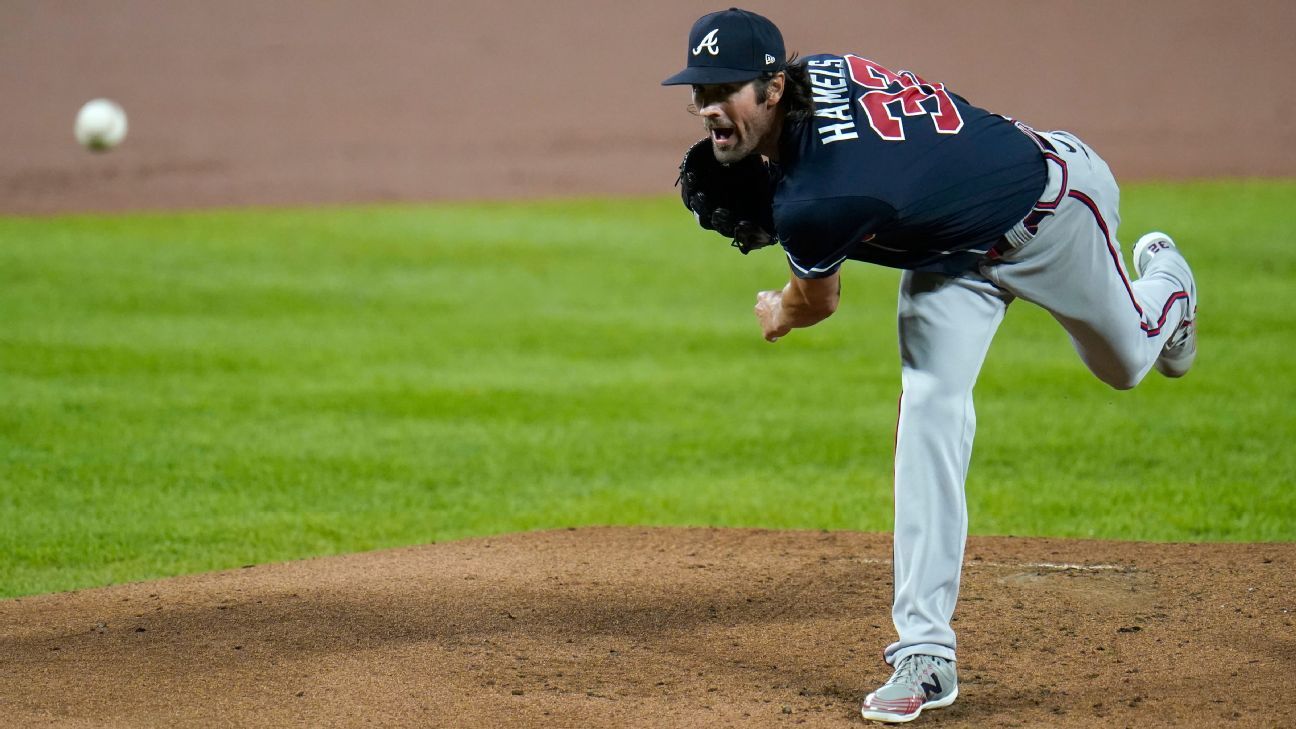 Veteran pitcher Cole Hamels, a four-time All-Star who has seen action in just one game since the 2019 season, is close to reaching a major league deal with the Los Angeles Dodgers, sources confirmed to ESPN on Wednesday.

The move will provide even more insurance for their rotation — particularly for Clayton Kershaw, whose rehab from forearm inflammation has seemingly stalled.

Hamels auditioned for teams during a workout last month in Texas.

The left-hander pitched in only one game for the Atlanta Braves during the 2020 season — an outing in September that lasted just 3 1/3 innings — before he was shut down for the season with shoulder and triceps issues. He had signed an $18 million, one-year contract with Atlanta prior to that season.

Hamels is a four-time All-Star with a career record of 163-122. He starred on the Philadelphia Phillies‘ World Series-winning team in 2008 and also pitched for the Texas Rangers and the Chicago Cubs.

The deal was first reported by MLB Network.