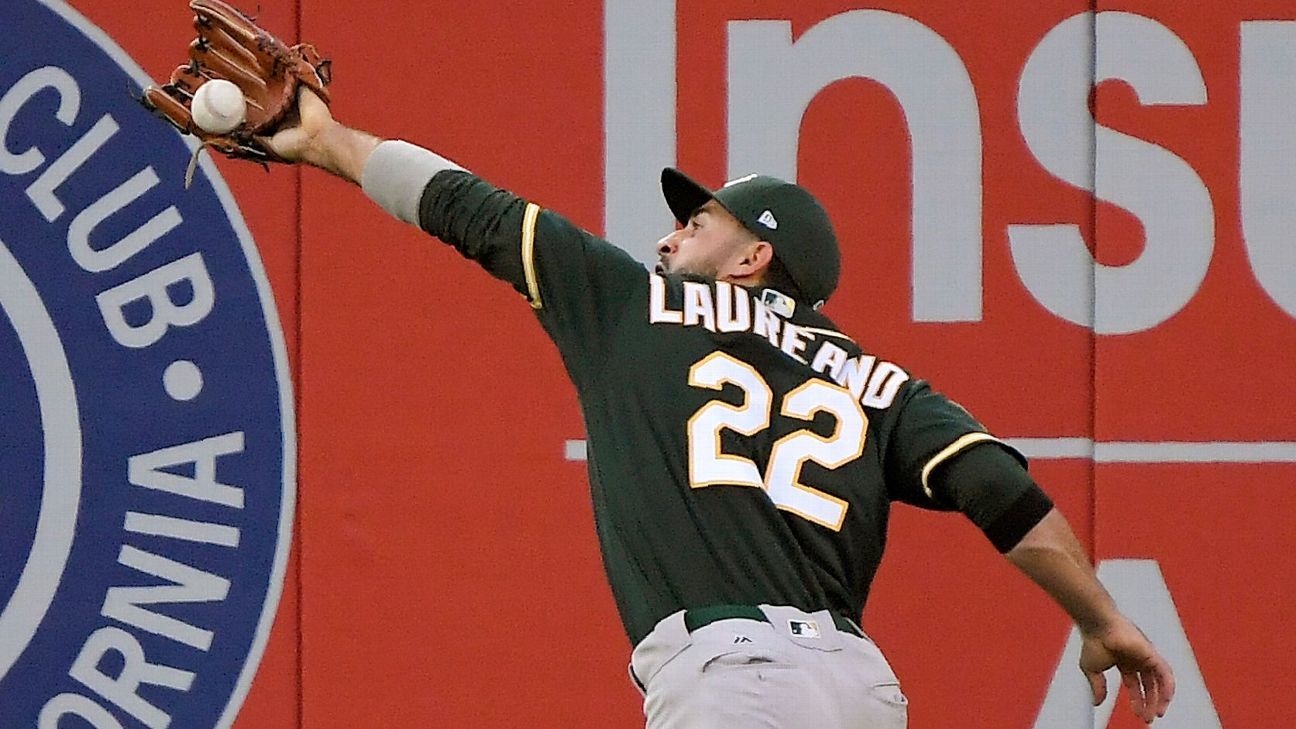 Oakland Athletics outfielder Ramon Laureano was suspended 80 games without pay by Major League Baseball on Friday after testing positive for an anabolic steroid.

MLB said Laureano, a 27-year-old who is in his fourth season with the A’s, tested positive for Nandrolone, a performance-enhancing drug.

Laureano denied that he knowingly took the banned substance in a statement released by the players’ association and said he “was shocked” when he learned about the positive test.

“I have worked too hard and given too much to this sport to disrespect or cheat the game that I love,” he said in the statement. “I would never do anything to dishonor my family, teammates, and coaches or do anything to let down the many young ball playres that look up to me.”