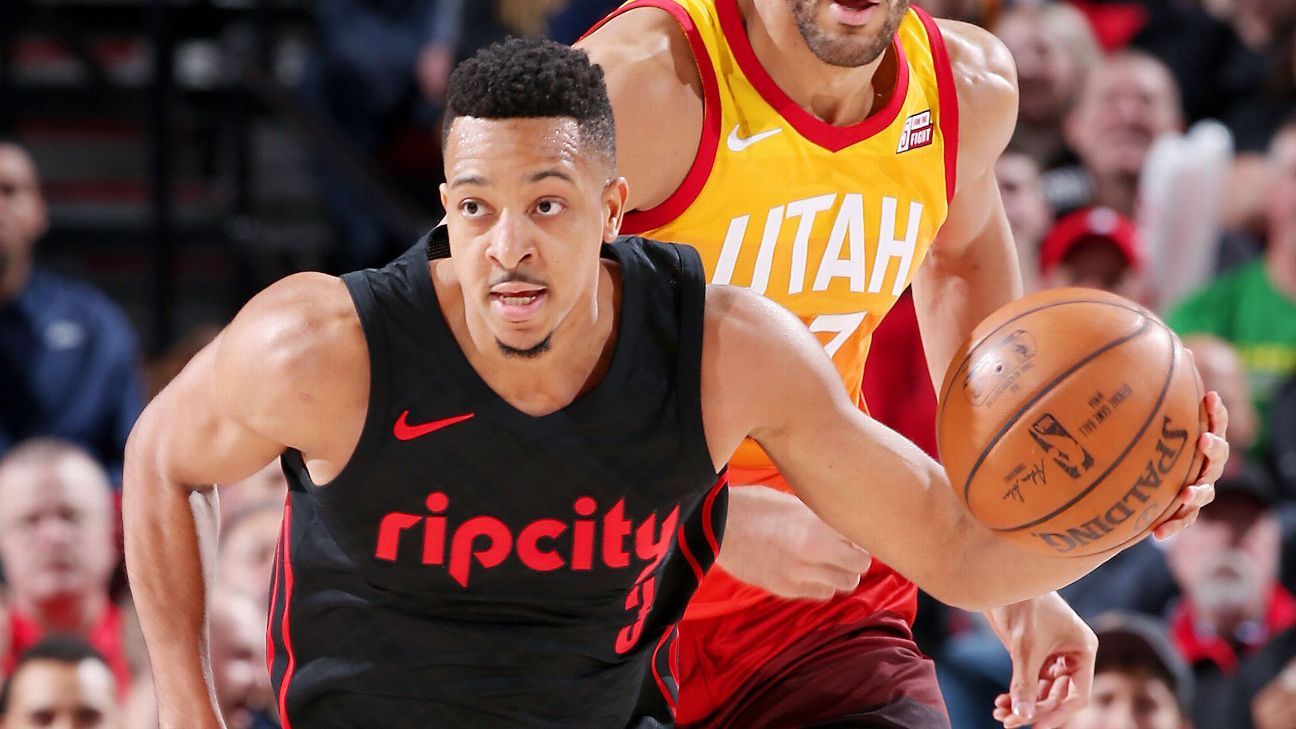 McCollum has been a vice president on the NBPA’s executive committee since 2018 and has been deeply involved in union decision-making and negotiations with the NBA.

He begins the presidency with a search ongoing to find a successor to NBPA executive director Michele Roberts, who’s led the union since 2014.

The NBA’s 2021 free-agent signing period has begun, just days after the 2021 NBA draft.

• Latest free agency and trade news and buzz
• Pelton: Analyzing every offseason move
• Lowe: How the Heat keep doing this
• NBA experts: Big surprises and what’s next
• Grades and details for every trade

McCollum, 29, will be tasked with leading the union in collective bargaining talks with the NBA on a deal that could expire in 2022-2023 if either side chooses to opt-out — or prior to the 2023-2024 season.

McCollum has a significant profile on the court with the Blazers, which can be helpful in leading the players association. He’s averaged nearly 19 points a game in nine seasons since he was selected 10th overall out of Lehigh in 2013.