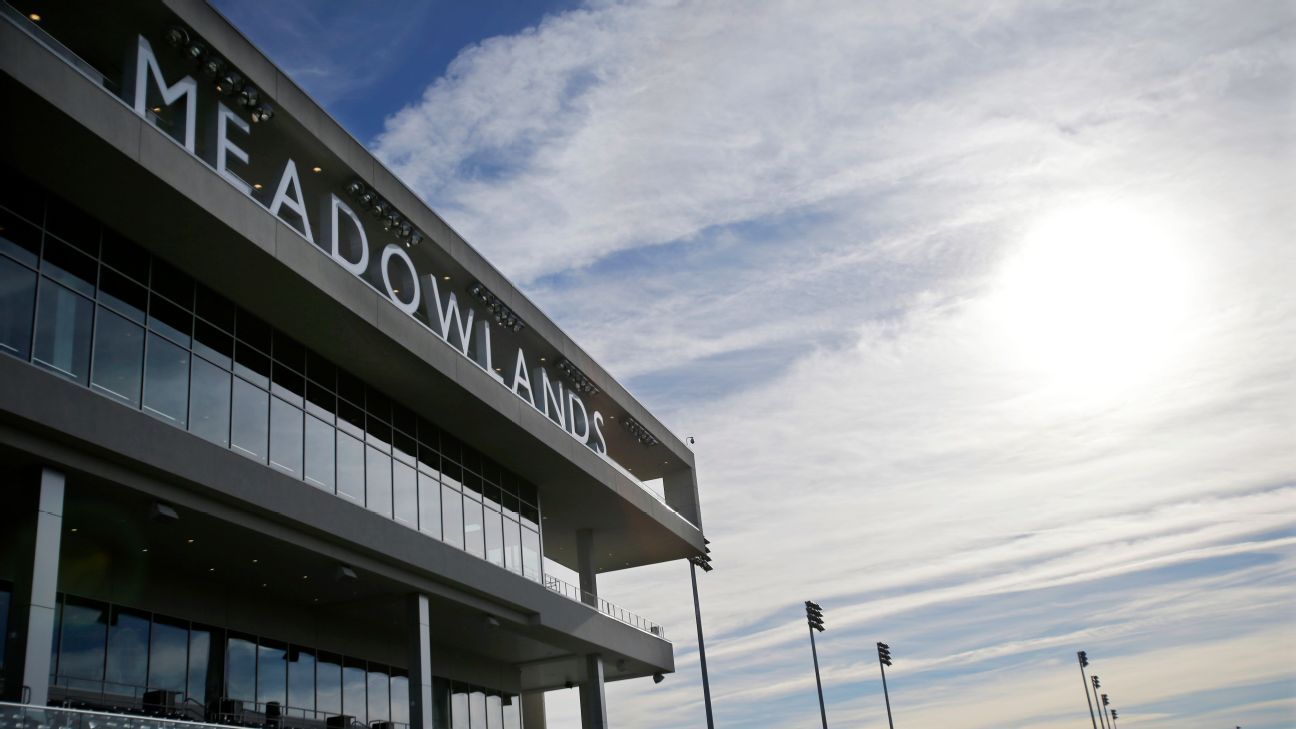 EAST RUTHERFORD, N.J. — Captain Corey took the lead early, held off one challenge and then drew off in the stretch to give trainer-driver Ake Svanstedt his second win in the $1 million Hambletonian on Saturday at the Meadowlands.

Svanstedt didn’t need any help from the judges this time. He was awarded trotting’s most prestigious race in 2017 when What The Hill, who was first across the finish line, was disqualified for interfering with another 3-year-old. That promoted Svanstedt’s Perfect Spirit from second to first.

“He’s a good horse who will fight but he was a strong horse today,” Svanstedt said.

Captain Corey won for the third time in five starts this year, and the eighth time in 12 career outings.

Svanstedt, who drove Captain Corey to a win in his elimination division last weekend, fired away from the No. 4 post and had his colt on the lead on the first turn with Cuatro De Julio pressing hard from post No. 10. Delayed Hanover, another Svanstedt trainer, was third.

Cuatro De Julio challenged near the end of the backstretch but Svanstedt never lost his inside position. As the field came into the stretch, Captain Corey opened daylight and Svanstedt looked back four times as they approached the finish looking for a challenger.

“I was worried they were going to come from behind,” said the 62-year-old Svanstedt, who came to the United States from Sweden in 2014.

There weren’t any challengers. Captain Corey crossed the line 1 1/2 lengths ahead of longshot Spy Booth in 1:51.1. Ambassador Hanover, one of three colts in the race trained by Svanstedt, finished third.

Delayed Hanover, who won the other elimination last weekend, finished four in the field of 10. Take All Comers finished fifth and was followed by Sonofamistery, Cuatro De Julio, Venerate, last year’s Dan Patch Award winner, Really Fast and Locatelli, who went on a break near the top of the stretch.

One race earlier, Bella Bellini took the lead in the stretch and captured $500,000 Hambletonian Oaks for 3-year-old fillies. Driven by Dexter Dunn and trained by Nifty Norman, Bella Bellini ($3) covered the mile in 1:52.1 in winning by 2 1/2 lengths over longshot Iteration.

The 16-race card also saw Rockyroad Hanover ($8.80) rally late to win the $276,150 Cane Pace, the second leg of the pacing Triple Crown. American Courage, the winner of the Messenger, the opening leg at Yonkers, finished last in the field of seven 3-year-old colts.